NASCAR is digging its own grave with this ill advised move 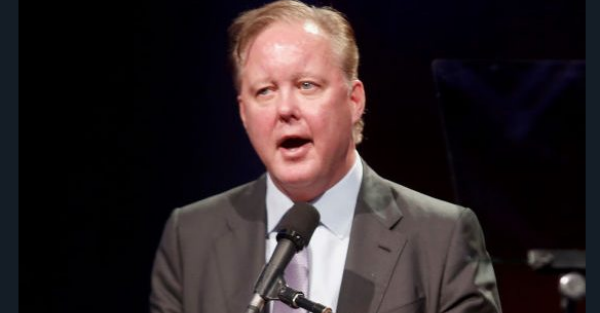 NASCAR has six races left in the season. Six races that should capitalize on the excitement of the playoff chase and whether anyone can overtake Martin Truex Jr. to take the crown.

There’s just one problem. All of the races have been scheduled for Sundays, which just happens to be prime time for the National Football League.

While NASCAR TV ratings are in the tank, the NFL is its normal mixed bag. Marquee games perform very well. Mediocre games are hit and miss. Still, the NFL dominated the TV landscape on Sundays.

With  a typical NASCAR race lasting three hours (or longer), that means all of these races will compete with not only the local NFL games, but the national games that start about 4 p.m.

That’s a lose-lose for NASCAR.

If NASCAR is looking for a reason for its bad TV ratings, look in the mirror. Sunday’s are the worst time possible.