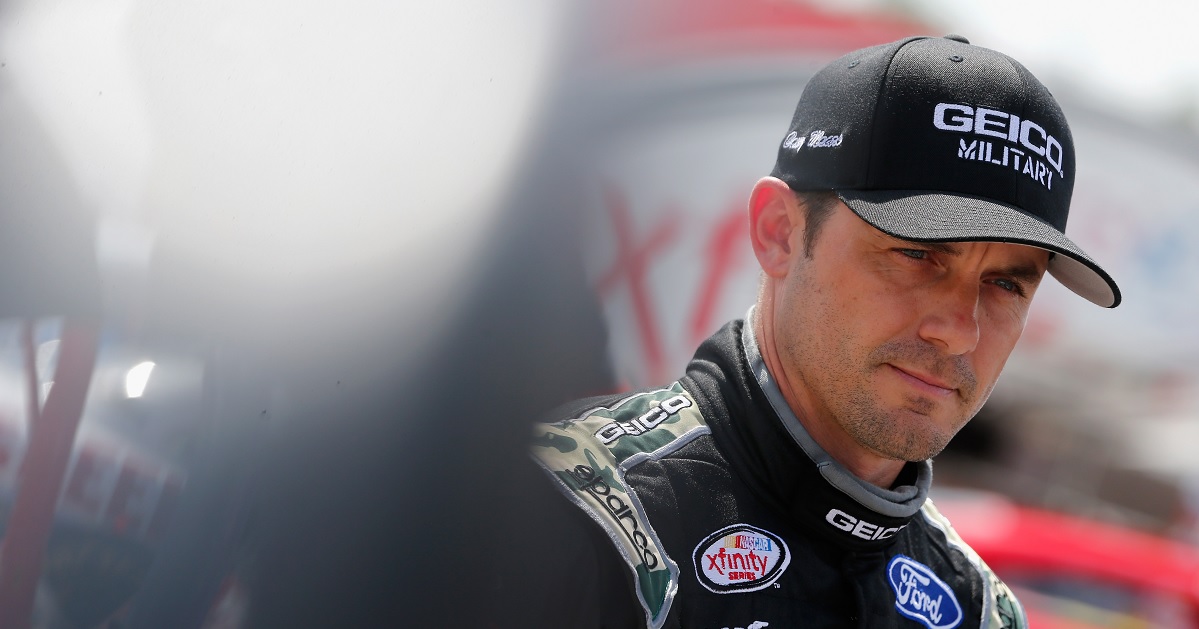 It was a return on two different fronts at the Stadium SUPER Trucks race this past weekend at Lake Elsinore, California. One, a legendary name in racing, the other an up and coming female star.

Casey Mears hopped in a truck owned by Robby Gordon for the Stadium SUPER Trucks World Championship Finals. Gordon recruited Mears for the ride, giving him a chance to race in a series like his father had.

?The trucks are very similar, except most of the trucks back then were V6?s and these are V8?s,? Mears told motorsport.com. ?But the size of them, the way they?re built, the style of the racing and the stuff they do remind me a lot of when my dad was racing. And it?s been a lot of fun so far.?

Mears has been a NASCAR fixture for years, most recently running part of 2017 for Biagi-DenBeste Racing in the Xfinity series. The race at Diamond Stadium was a return to his roots, one that the 39-year-old Mears simply couldn?t pass up.

?What is cool about it to me is I was about 14, 15 years old when the Mickey Thompson thing fell apart?when they were doing the whole stadium thing,? Mears said. ?I was in line and actually close to doing some truck stuff, then the series fell apart.?

Mears held his own pretty well, finishing 7th his first time out in heat #1 of Round 21. He did much better the 2nd day, finishing 4th in heat #2 and then finishing 5th in the main race of Round 22. But Mears wasn?t the only name people were anxious to see. The Lake Elsinore race saw the return of Sara Price to the dirt course after running a partial season in 2016.

?It?s going to be a stacked field with some of the best racers in the sport and I?m excited to get out there and compete,?  Price told military-technologies.net ahead of the race.

The 25-year-old Price has had a phenomenal young career, and not just in racing. She is a 17-time Amateur National Champion in Amateur Motocross, she?s a medalist in the X-Games, MX Sports Rookie of the Year, Off-Road racer, stunt driver/rider for tv and movies, and yes, she was a contestant in the Miss California USA Beauty Pageant.

Price finished 4th in heat #1 and finished 9th in the main race of Round 21.