Superstar driver admits he ‘chickened out’ on the track 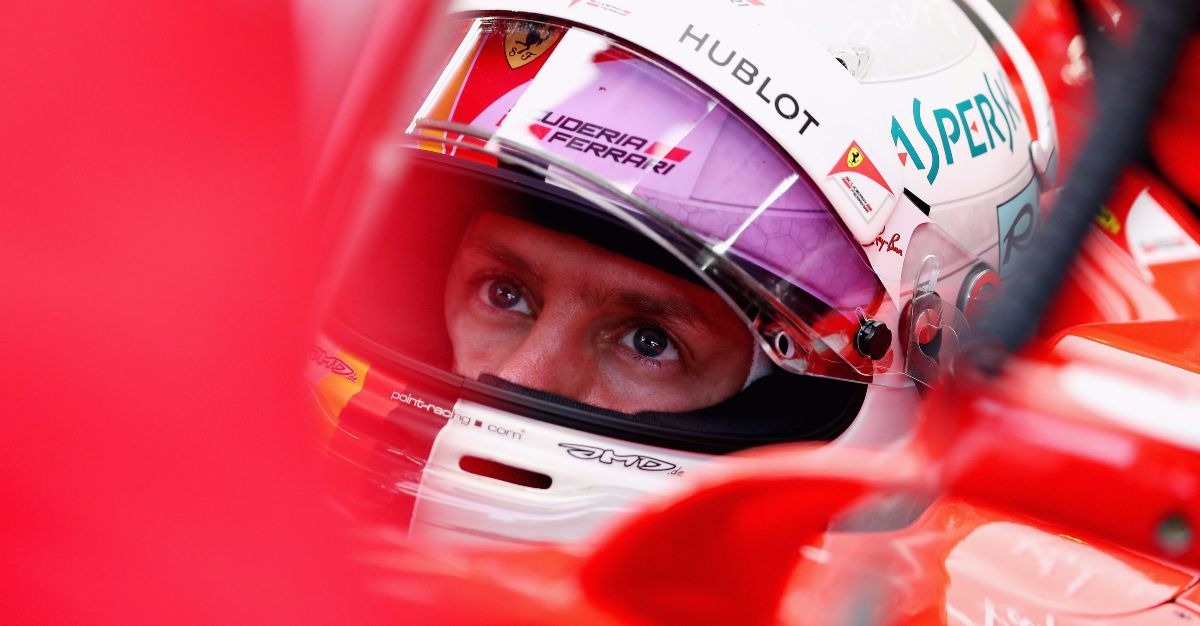 We expect drivers to be fearless, especially the fastest ones. Sometimes, though, these men and women have moments that remind us that they are humans hurtling around at high speeds and the possibility for something to go wrong is always right there.

Qualifying for the Brazilian Grand Prix was particularly close, with Valtteri Bottas winning the pole by .03 seconds over Sebastian Vettel. When pushing the cars to the limit for every hundreth of a second, you can forgive a driver for flinching, but it is still surprising to hear one admit it.

“I think I chickened out a little bit under brakes on the final run into Turn 1 and lost a bit too much time.” Vettel said about his final qualifying attempt coming up short via ESPN.” From there, the lap was fine, but I knew I had a bit left in the final sector, the final corner, which I got, but by then I was already a bit much behind.”

Vettel’s first run had him on the pole entering the final runs, but he believed he should have improved on the time in that final run. Once Bottas set his fastest time in his final run, Vettel was left wondering what if.

He’s not down, though. With only three hundredths separating the two, Vettel says he is excited to see how that translates to the race.

“No, it was not that bad.” He said. “I was happy with my first lap, so. I think it was OK. Three-hundreths you always think there is some place you could have got that. For tomorrow our long run looked good, in particular against Valtteri, so let’s see what happens tomorrow.”

Related: Team may tell a world champion not to race as hard this weekend, and he may not like that