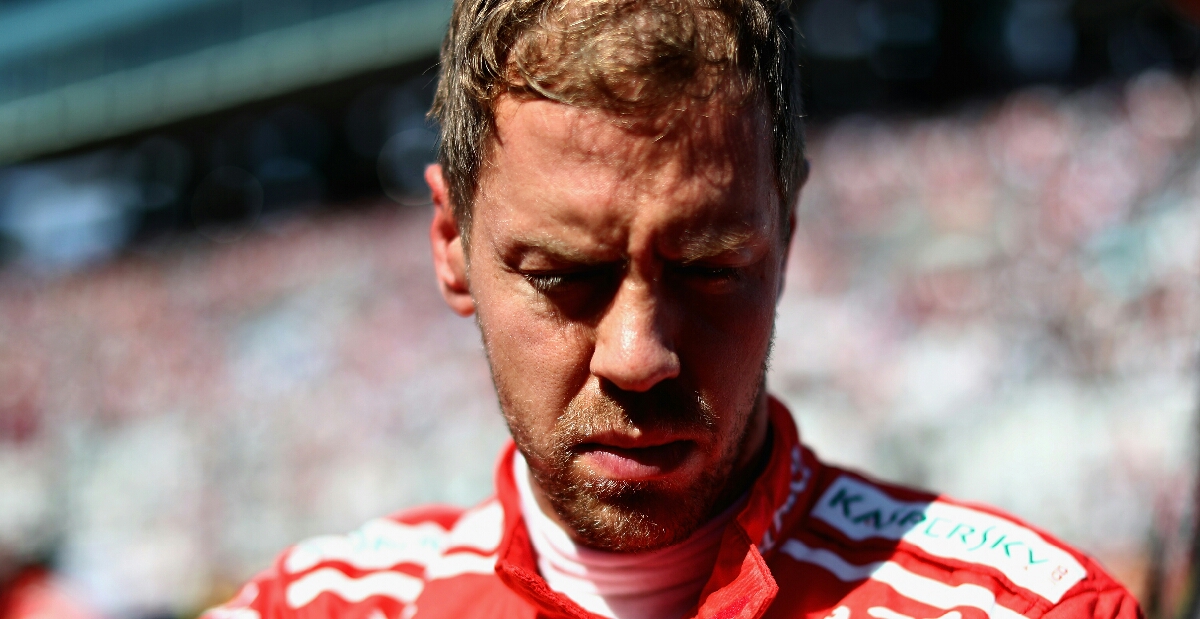 Sebastian Vettel will be letting go of his beloved Ferrari F1 car now that the season is over. Vettel became really attached to his SF70H over the last season; the car is the highest performing Ferrari since Fernando Alonso’s F10 in 2010.

The SF70H earned such a dear place in Vettel’s heart that he nicknamed it “Gina.” Great nicknames and performance aside the car was difficult to maintain.

Vettel described some of the challenges behind running Gina’s turbo hybrid engine, but that he’ll still miss driving it.

“Yeah, of course. Nowadays it is not so easy to operate the car so it will be the last time. In the past it was [easy to run them] and every now and then you could go back, with the V8s, but with these power units it’s more complex, it makes no sense.

I will miss it, I think it was a fun season and it’s a bit of a shame that it’s over. I would’ve liked to have another five races, then I think we would be in good shape! But yeah, looking forward there’s a lot of stuff going on for next year, so quite excited as well.”

That’s not the 0nly change that Vettel will need to get accustomed too. New safety regulations are requiring  a Halo to sit in front of the driver on future races. The piece of safety equipment is regarded as an eyesore that pulls away from the spirit of the open cockpit, but it does block flying debris from hitting the driver in the face. Every situation has some pros and cons.