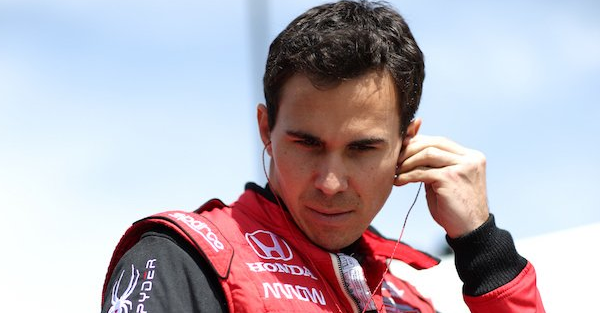 Schmidt Peterson Motorsports has some decisions to make.

The IndyCar team has had an opening ever since moving driver Mikhail Aleshin to work on a Dallara sportscar prototype. That seat is one of the most coveted rides, and as co-owner Sam Schmidt told Motorsports.com, said, there’s  a long list of names being considered.

“We had a conference call this week, with a spreadsheet of 28 drivers. Pretty much everyone who raced in IndyCar this year and who isn’t already signed was on the spreadsheet, but we’re also looking to Europe and wondering if we should wait to see what happens in the Formula 1 ranks.”

Two of the names rising towards the top are Brendon Hartley and Robert Wickens. Wickens is already known to SPM, having filled in for Aleshin in the past.

“Our goal has always been to try and have two cars that run consistently up front, and we certainly believe James can be a part of that. But in order to help him reach that level, we need to find another strong driver.”

Who that other driver will be, whether from IndyCar or Formula 1, is sure to prompt speculation for the foreseeable future.