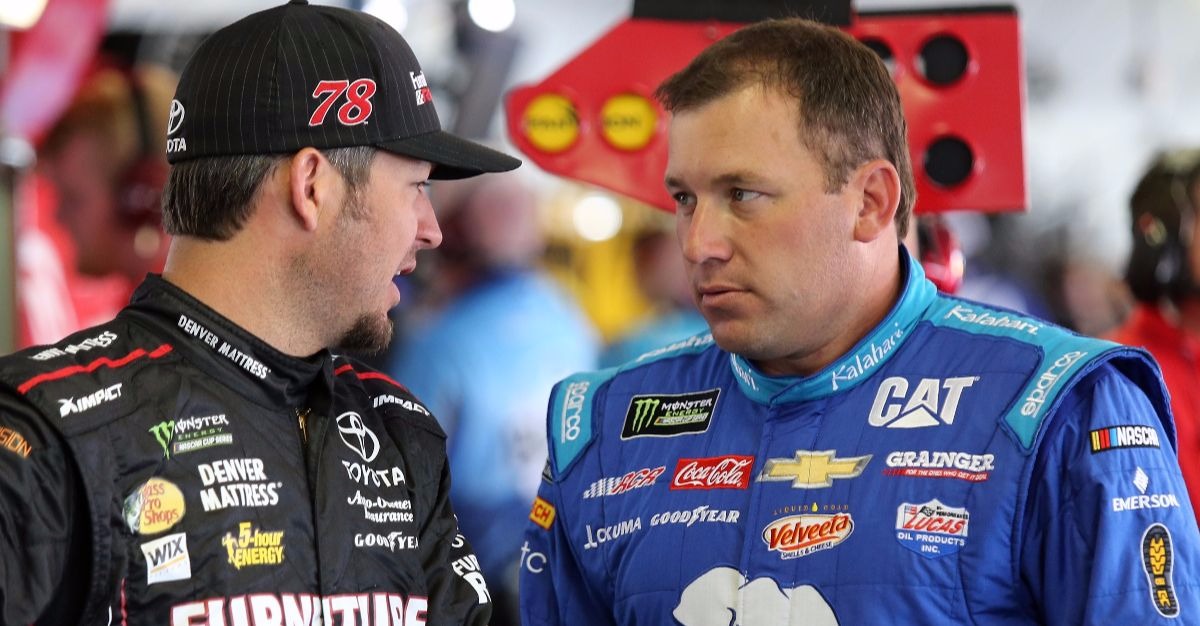 Ryan Newman has been around the block a few times. So when he says it is harder to win in today’s NASCAR, we tend to believe him.

Talking to The Drive, Newman explained just why he thinks that is true.

“It’s really tough. It’s way tougher than it used to be, especially now,” Newman said. “I think the alliances and organizations and teams and car owners that, you know, if you miss it by just a little bit, you’re not third; you’re maybe first amongst your group, and seventh overall. And you see that with the Toyotas, with the Fords, and even Chevrolets, but it seemed like more often than not this year, the Toyotas and Fords represented well in Champions Week or the Final Four so they were the ones ahead together when it counted the most.”

NASCAR fans likely agree with Newman here, as the cooperation between teams makes for more similar cars on the track. These similar cars are one of fan’s key complaints with the sport. It makes sense that in the past, you might have a disadvantage compared to one or two teams and would have to find a way to overcome that, now that more teams are cooperating with each other, those one or two cars becomes four or five that you now have to find a way around.

Breaking up the competition a little bit could go a long way towards improving the product on the track and giving more drivers a shot to win.