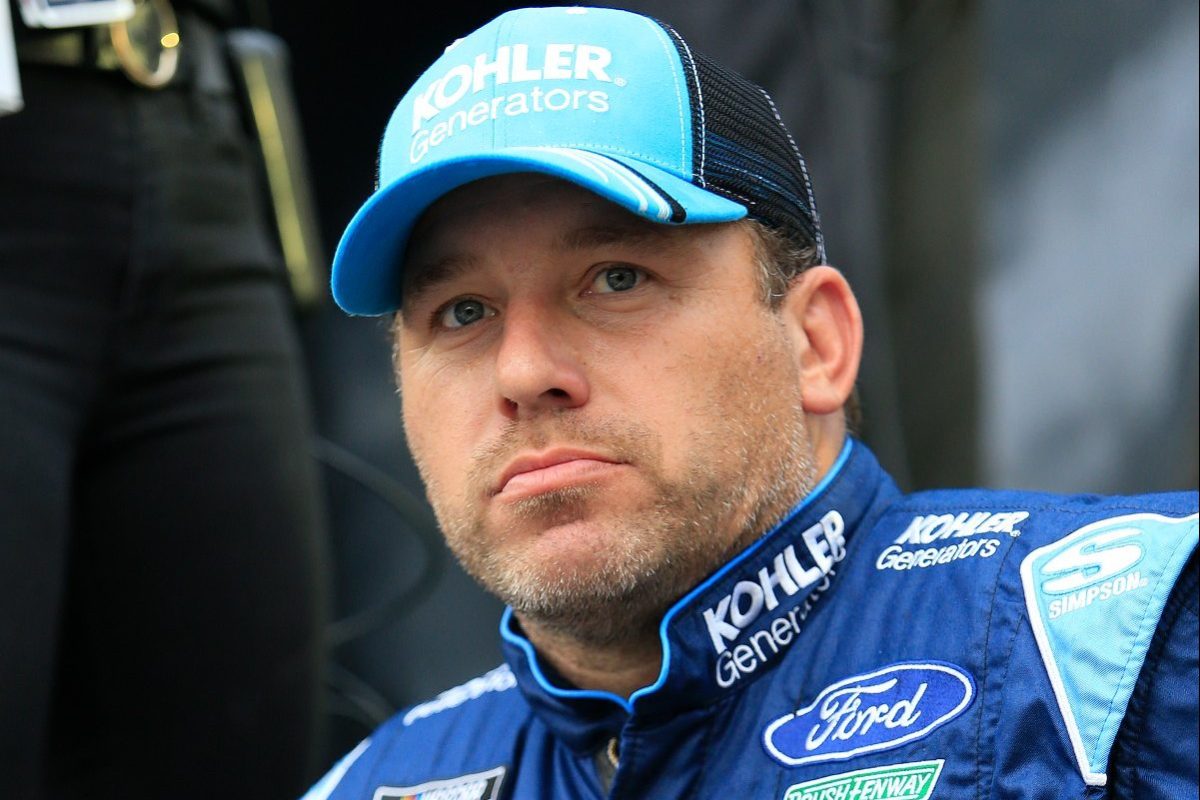 Ryan Newman confirmed to SiriusXM NASCAR Radio on Thursday that he remains without a NASCAR ride for the 2022 season.

If nothing changes, next month’s Daytona 500 will go off without Ryan Newman in the field. It would be the first running of the “Great American Race” held without Newman — the 2008 winner of the event — since his rookie season in the NASCAR Cup Series in 2002.

Newman, 44, lost his ride at Roush Fenway Racing following the 2021 season after Brad Keselowski became a minority owner in the team and took over the No. 6 Ford.

Newman told SiriusXM NASCAR Radio he is “definitely interested in continuing to race” in NASCAR.

Despite intentions, Newman, who last won a NASCAR Cup race in 2017 at Phoenix Raceway, couldn’t land a new ride.

“Right now my ultimate options are just doing it just for fun, because I don’t think feel like there is the option out there to jump in somebody’s Cup car that would be a championship contender,” Newman lamented.

“Maybe there’s people that don’t think I’m a championship contender. Either way, I haven’t found that fit and maybe I won’t and that’s OK. But I do want to enjoy time with my daughters. That’s ultimately the most important thing. Probably replaced my opportunity or goal to be a Cup champion more than anything.”

Newman’s probably absence from the Daytona 500 and the greater NASCAR landscape in 2022 comes two years after he was nearly killed in 500.

Newman suffered a bruised brain in a horrifying crash coming to the checkered flag of the 2020 edition of the race. The wreck was triggered by contact from behind from Ryan Blaney that sent Newman’s No. 6 car shooting into the frontstretch wall. He was then barreled into by Corey LaJoie.

Newman had to be removed from his demolished car and taken to a local hospital. But days later, he walked out holding the hands of both his daughters.

He only missed three races due to the COVID-19 shutdown, returning with the rest of the sport sport at Darlington Raceway in May.

Two years later, you can still expect to see Newman racing something in 2022, even if it’s not a stock car.

Newman is one of many NASCAR-related drivers taking part in this week’s Chili Bowl Nationals in Tulsa, Oklahoma. A former USAC Midget champion, this is the third consecutive year Newman has taken part in the dirt racing extravaganza. He is among the participants in Friday night’s qualifying preliminary events, including Kasey Kahne and Ricky Stenhouse Jr.

Should he not make another start in NASCAR, he finished his career with 26 national series wins, including 18 in the Cup Series over the course of 725 races.

Entering the 2021 season finale at Phoenix Raceway, he was one of two remaining active Cup drivers who had ever made a Cup start against Dale Earnhardt. The other was Kurt Busch, who will compete for 23XI Racing this season.