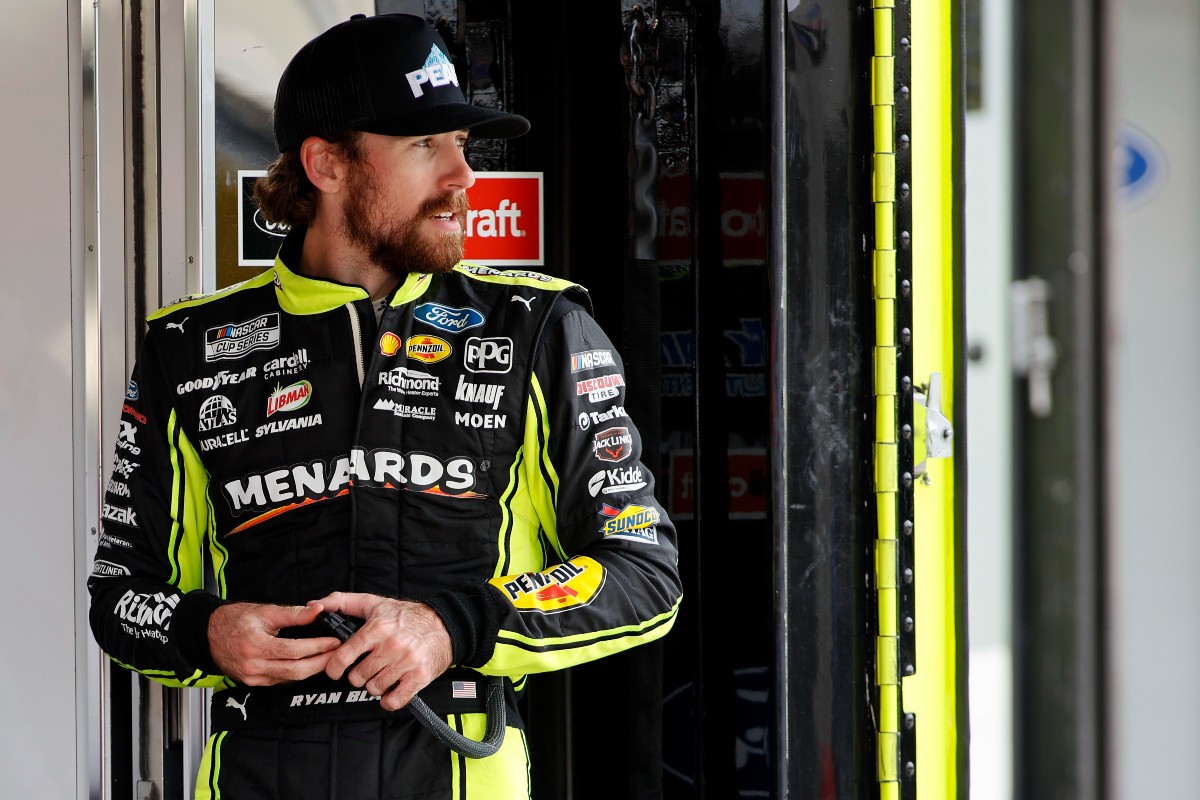 Would-be burglars, beware: Ryan Blaney’s house is the wrong place to rob. On his Glass Case of Emotion podcast a few years back, the NASCAR driver let listeners in on a few secrets regarding his home security. Spoiler alert: he’s got a weapon for practically any situation you could imagine.

I mean, we’re talking guns, spears, and swords that look like they’re from the 1700s. It’s even rumored that he has a lightsaber hidden away somewhere. Aside from the alleged Star Wars weapon, Blaney isn’t exactly secretive about where he keeps his weapons, and he said on the episode, “I keep every gun that I own under my bed or in my nightstand.” As far as the non-firearm weaponry goes, Blaney keeps those scattered around the house, including under his own couch.

With that in mind, it doesn’t exactly appear that robbers are at the top of Blaney’s worry list. If you’ve ever listened to the podcast, you’ll know that he and co-hosts Kim Coon and Chuck Bush tend to get occasionally sidetracked along the way. At one point in the episode, the conversation transitioned into the paranormal. That’s when Blaney’s fears really spilled out.

Read More: “Somebody” Saved Dale Jr. from an Explosive Wreck, But No One Was There

So, you want to really freak Ryan Blaney out? Just be a ghost. Because as Blaney says, even with all the weapons he’s got, “you can’t shoot a ghost.” Hey, that’s a fair point, Ryan. You didn’t exactly see the Ghostbusters crew mowing down spirits with AK-47s.

Luckily for Blaney, the sort of paranormal entities that he’s so afraid of are fictional devices typically used in movies and TV shows to scare kids on Halloween than malevolent intruders you actually have to worry about defending yourself against. But, all that aside, this does beg the hypothetical question: Could a lightsaber do any damage against a spooky specter? Siri?