Former racing champion has been hospitalized after a frightening health scare 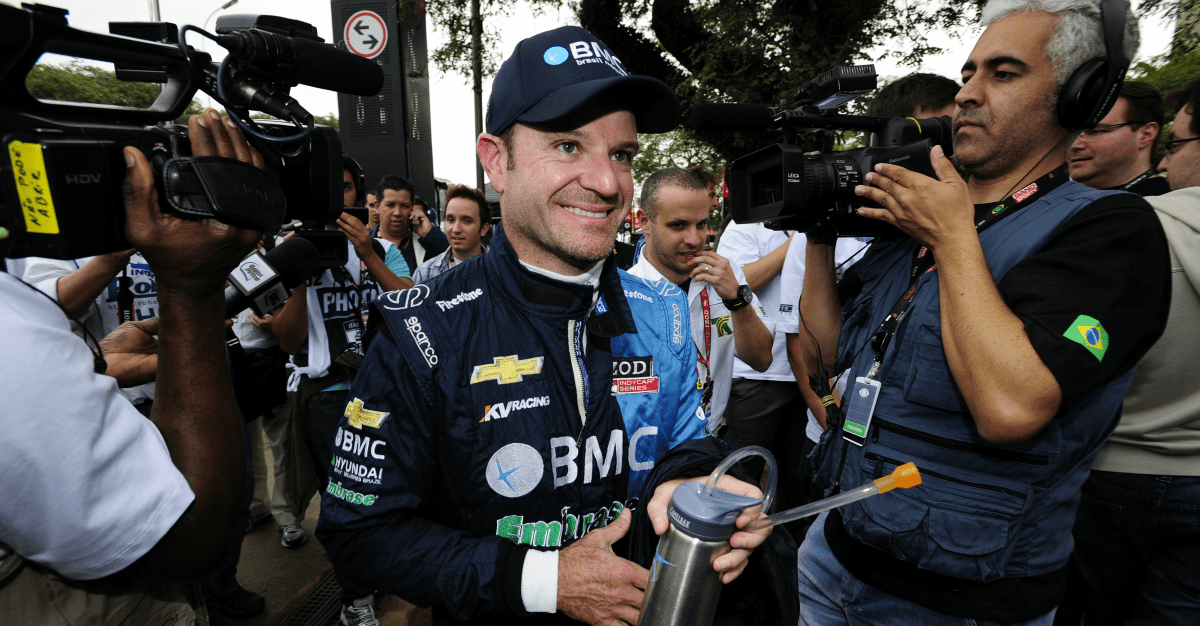 Former F1 driver Rubens Barrichello is recovering in the hospital after a health scare over the weekend per Motorsport.com.

Barrichello said he woke up with a terrible headache and went to the doctor, only to be admitted to the hospital with an unspecified ‘vein problem.’ He had a message for his fans to show them he is doing well from the hospital:

“I had a small problem on a vein, but I want to tell you that I am feeling great.” he said. “I am still going through exams and so on, but I am honestly great and the difficulties in life are the ones who show us how to grow and how to be better.

“I am so thankful, thank god for the opportunity and soon I will be back on the race track. So good to speak to you guys.”

The Brazilian driver helped win the 2009 constructors championship with Brawn and has 11 Gran Prix victories to his name. Since retiring from F1, he has done some racing himself and is helping with his son Eduardo’s karting career.