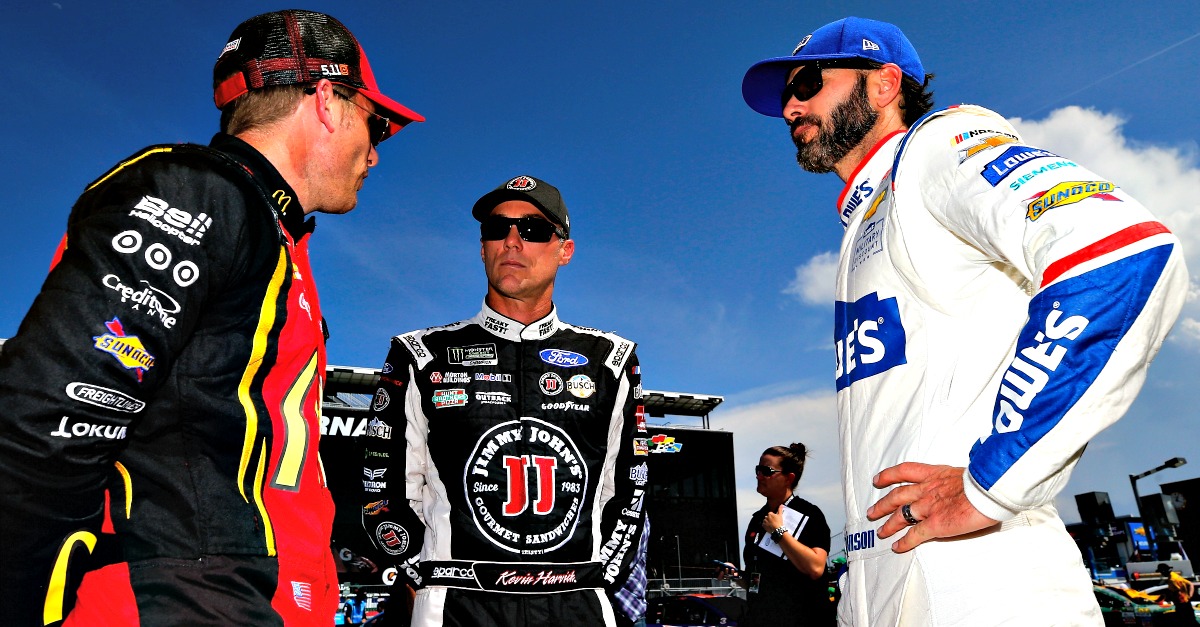 Fifth Third has been Stenhouse’s primary sponsor for his No. 17 Ford  since 2012.

Stenhouse has two Monster Energy NASCAR Cup Series wins this season, and winning is always a formula to attract sponsors.

It?s a privilege to continue our relationship with Fifth Third Bank,? said Steve Newmark, president of Roush Fenway Racing. ?There are few sponsors in NASCAR who have as deep of an understanding of the industry and whose primary objective is to serve the wellbeing of businesses and individuals in the sport.

In addition to its partnership with Roush Fenway Racing, Fifth Third Bank is the Official Bank of Daytona International Speedway and the Daytona 500, and a partner with Rahal Letterman Lanigan Racing in the IndyCar series.

Roush can breath a sigh of relief.