Cup series team announces driver lineup for 2018, and one is getting the chance of a lifetime 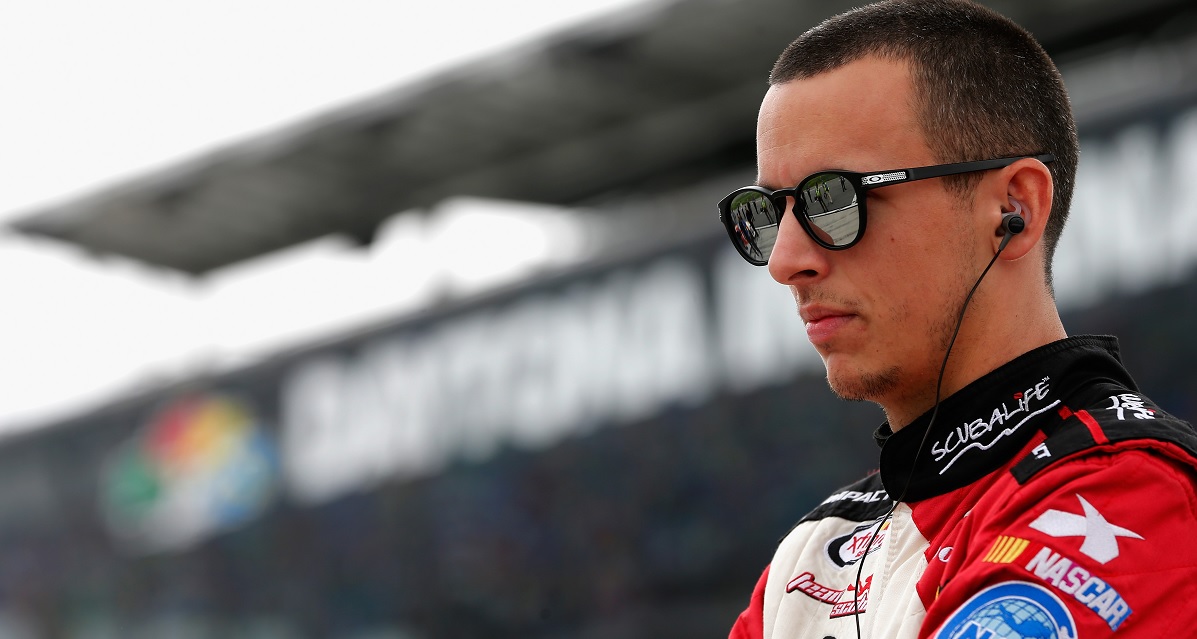 Ray Black, Jr. is getting the chance of a lifetime.

The 26-year-old Black is being given the keys to a guaranteed spot in all NASCAR Cup races in 2018. Frontstretch.com reports that team owner Rick Ware confirmed the move to having Black drive full-time the #51 in all 36 Cup races for Rick Ware Racing. It?s a move up for Black, who spent only one season running full-time in Xfinity for SS-Green Light Racing.

Black made his first start in Cup racing for RWR at Chicago back in September finishing 40th. He?s also made two additional starts in the playoffs, finishing 34th at Texas and 38th at Homestead.

?I think I?m ready. I put my work in and I understand that it?s an uphill battle and we?re not always going to be the best, but we?re going to be able to stick around and have good races,? Black said. ?It?s just going to take a lot of experience, and we have a lot of things we?re working on for next year.?

Black has a total of 89 career starts with all three NASCAR top series. He finished 11th in the Camping World truck series standings back in 2015, and finished 19th in 2016 in Xfinity.