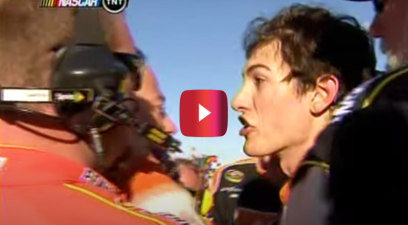 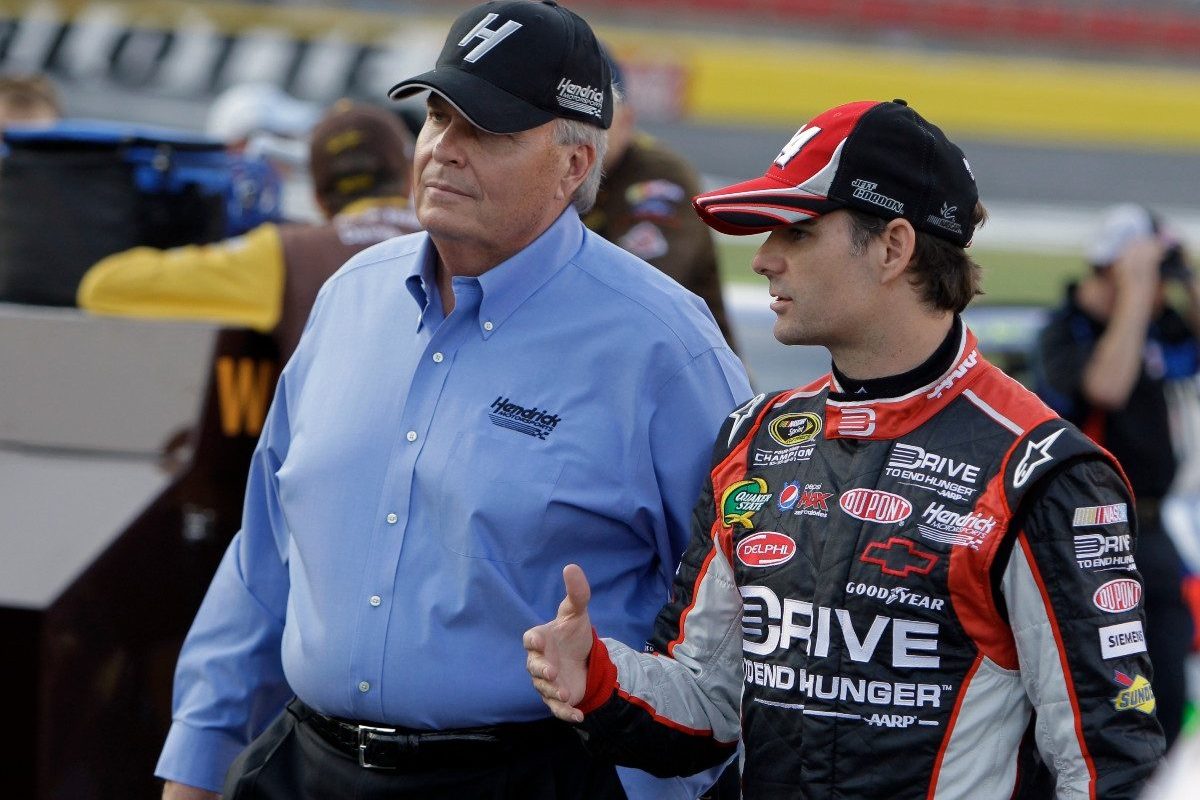 On his final day as President of the United States, Donald Trump issued pardons and clemency to 143 people. Among those who received a presidential pardon was James Austin Hayes, the nephew of legendary NASCAR team owner Rick Hendrick.

In its official statement, the White House noted that, along with Hendrick, four-time NASCAR champion Jeff Gordon and Paula White, a megachurch pastor and former spiritual advisor to Trump, supported the pardon.

Among the Trump pardons is the nephew of Rick Hendrick: pic.twitter.com/gjDETC346D

“Nearly 10 years ago, Mr. Hayes was convicted of conspiracy to commit insider trading,” the White House said in a statement. “Mr. Hayes cooperated immediately and extensively and disgorged all profits he earned in a related civil action. Since his conviction, Mr. Hayes has been active in his church and his community.”

“President Trump granted a full pardon to Patrick Lee Swisher,” read the official White House statement. “This pardon is supported by Representative Dan Bishop, Rick Hendrick, and numerous business associates. Mr. Swisher was convicted of tax fraud and false statements. After his release from prison, Mr. Swisher started a successful business that employs over 1,000 individuals. He also is involved in a religious non-profit organization that provides college scholarships to those in his community. In addition, he has mentored former felons and helped them re-integrate into society.”

Hendrick himself was pardoned by President Bill Clinton in 2000. The North Carolina native was sentenced in 1997 for his role in the American Honda Motor Co. bribery and kickback scandal. This led to Hendrick being banned from NASCAR for a year after he plead guilty to mail fraud.