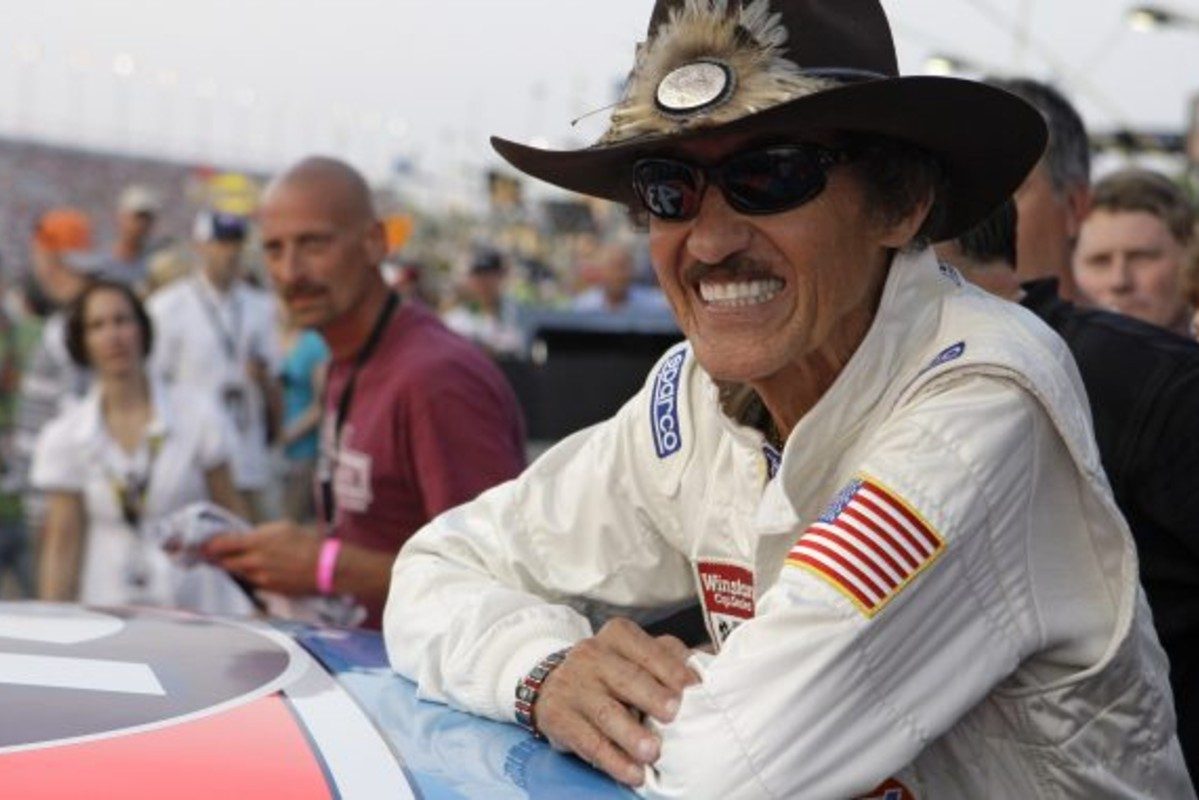 When NASCAR officials released the 2021 NASCAR Cup Series schedule on September 30, a good number fans of were excited to see that dirt track racing was returning to the Cup Series. The March 28 dirt track race at Bristol Motor Speedway will mark the first Cup Series race held on dirt since the 1970 Home State 200 at the North Carolina State Fairgrounds Raceway in Raleigh. The winner of the race? None other than Richard “The King” Petty himself.

The auto racing legend would go on to dominate the ’70s, winning five of his seven Cup championships in that decade. Speaking of dominance, 30 of Petty’s 200 Cup Series wins came on dirt tracks. Still, The King is a little bit skeptical about dirt track racing in the current Cup Series.

?That was a different time, and I think we all knew that after Raleigh that night there weren?t going to be any more dirt-track races,? Petty told Autoweek.

?We knew it was last one that (48-race) season and we sort of already knew there wouldn?t be any more the next season. (Petty Enterprises) didn?t even have a dirt-track car at that time; all of ours were set up for asphalt. We used a Plymouth we?d sold to Jabe Thomas earlier in the year. His owner (Don Robertson) let us use of one his cars that night. Really, I don?t remember much about the race itself.?

Despite Petty’s fair concerns about the dirt race at BMS — a track that converted to dirt in 2000 and ’01 to host World of Outlaws — the owner of Richard Petty Motorsports is not completely turned off by the idea.

?I think it?ll be exciting at Bristol that day,? Petty said. ?It might be another gimmick. It might be what NASCAR needs to keep our base growing. But it won?t be anything like the dirt track we had at Raleigh. In that one, there were big holes in the track and it was rough and you had to drive around those holes.”

“The dirt tracks today turn into asphalt tracks; once you race on ?em a while they just turn into slick asphalt tracks. But cars will be going sideways in the corners, and that?s what people want to see.?