A racing team boss admits they were ‘too aggressive’ last year 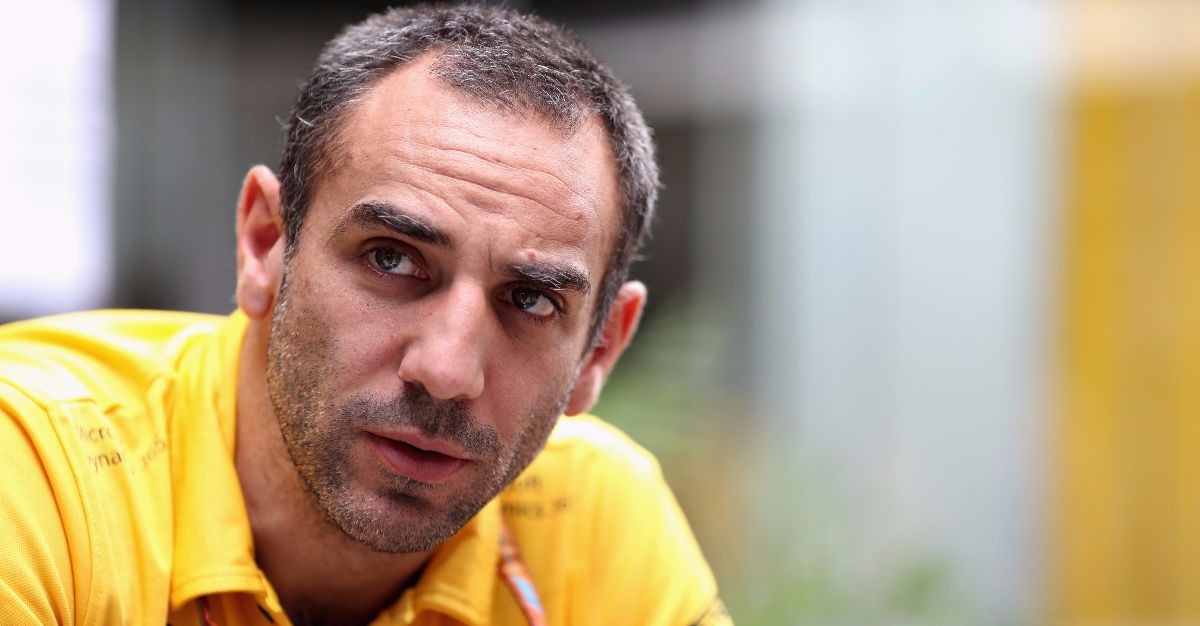 Renault spent the 2017 Formula 1 season lagging behind its rivals Mercedes and Ferrari, but did manage to win three races with their Red Bull team. If they want to improve that number next year, they know exactly what they need to do. ESPN reports that the company has admitted they went about things the wrong way in the past.

“The first thing will be reliability because we’ve seen this season that you need to walk before you run,” Renault Sport F1 managing director Cyril Abiteboul said. “I think on many occasions we’ve been too aggressive in the way that we were trying to bring performance and extra power to the engine too quickly because of the expectation of all customers […]”

A theme in F1, for teams not powered by Ferrari or Mercedes, at least, has been that engine designs were often left choosing between performance and reliability when trying to catch up to the faster cars on the grid.

Abiteboul says that the upcoming year’s goals will be centered around reliability to avoid grid penalties incurred when unauthorized engine work has to be performed.

“[…] I think we need to go step by step: first be reliable then accumulate as many miles as possible during the winter tests” He said. “I think that’s important for any chassis organization. I understand, talking about Red Bull, that they changed their philosophy and are planning for the development of their car but if the engine is not reliable it’s going to be useless. So we need to get that. And if we have that, I am extremely comfortable and confident that we have the sort of technological bricks to bring to the engine in order to make steps and to catch Mercedes.”

Another reason for Renault’s optimism, is that their engines will now be powering the McLaren chassis, which by most accounts was only held back by the problematic Honda powerplant in 2017.

Abiteboul said, “It seems to me that, competing against these cars, that they have a great chassis, so I don’t see why McLaren wouldn’t have a great chassis again next year. I think it should be a strong package and as far as we are concerned, we hope and believe we [The factory works team] will be racing against McLaren and so that should provide an interesting show.

“Whether it’s part of the mix at the top or not will depend on what we do over the winter but I think it should be an interesting Formula 1 to watch.”

Fernando Alonso will surely be glad to hear Renault is focusing on reliability.