The Smithfield-RPM sponsorship issue is taking an ugly turn, and it involves Bubba Wallace 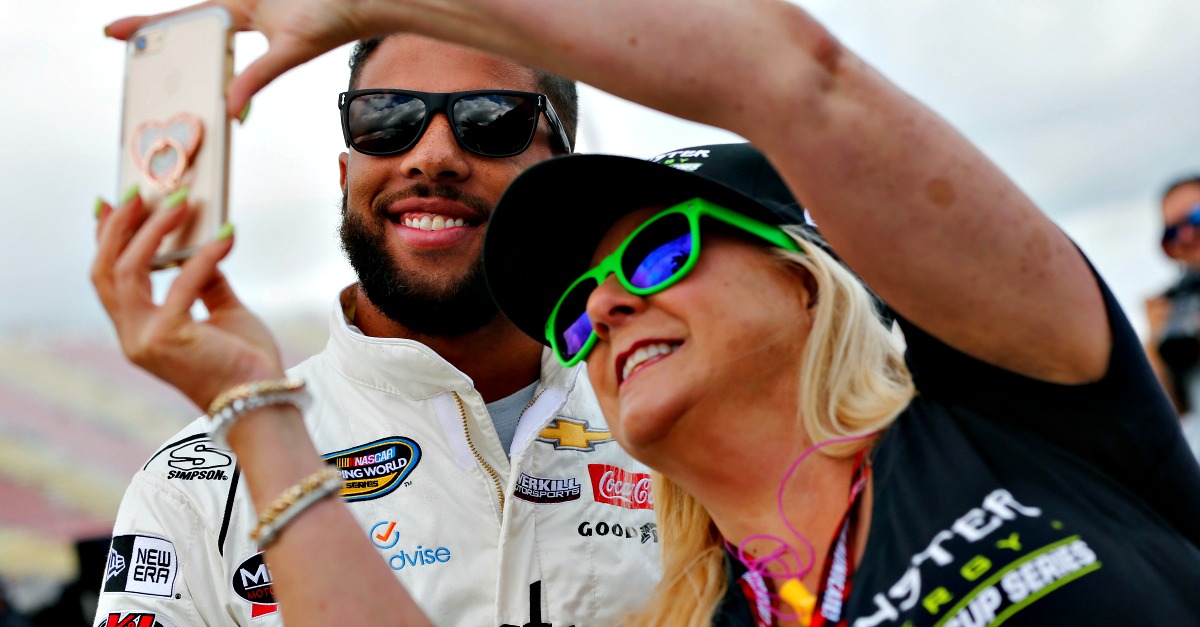 As it becomes more apparent that Smithfield Foods will dump Richard Petty Motorsports rather than sponsor Darrell “Bubba” Wallace Jr. in the No 43, people are already taking to social media accusing Smithfield of  the ‘R’ word.

A2 Smacks of racism. Turns my stomach, to be honest. There is no reason not to sponsor Bubba– he's a fun, charismatic guy. #NASCARTalk

We are also perplexed! As we watch his age group peers get rides with name teams we note these drivers are all white.

To be clear: There is no doubt racism exists. None. But one of the ways that can hurt the cause of combating it — which all decent people want to do — is be flaunting the ‘R’ word.

Here are some facts:

RPM is in turmoil

It has no shop for next year, It’s already damaged the No. 43 by letting it leak that it would dump the current driver, Aric Almirola, for Wallace. Only thing is, now that people know Smithfield is likely to take a hike, other teams are coming after the sought-after 23-year-old because of comments like this:

I do believe it's a big mistake not to sponsor Bubba Wallace. He's very marketable. More so than some drivers. #NASCAR

All these sponsors passing on @BubbaWallace are making a mistake.We the fans love him.

NASCAR fans seem to love them some Bubba Wallace

Just check social media accounts, which I know can be dicey. But NASCAR fans want to see Wallace in the Cup series and rave about his dynamic personality. Now, if he ends up driving poorly, fans will let him hear it — as they should. But for now, they’re looking forward to seeing him on the track.

@BubbaWallace 100%. He has a ton of potential

If it seemed like racism was a part of that, a lot of people would scream — loud.

That doesn’t seem to be the case here.