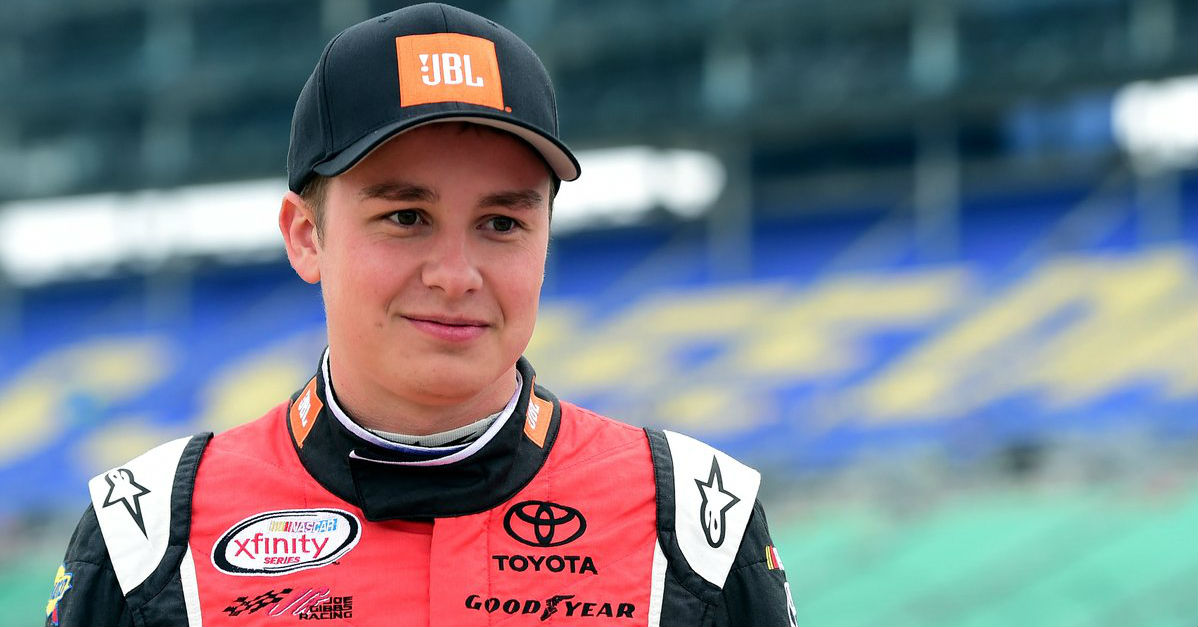 Christopher Bell won the race in a controversial finish, in which he drove underneath teammate Erik Jones, causing contact.