Looking at the Rich History of New Hampshire Motor Speedway 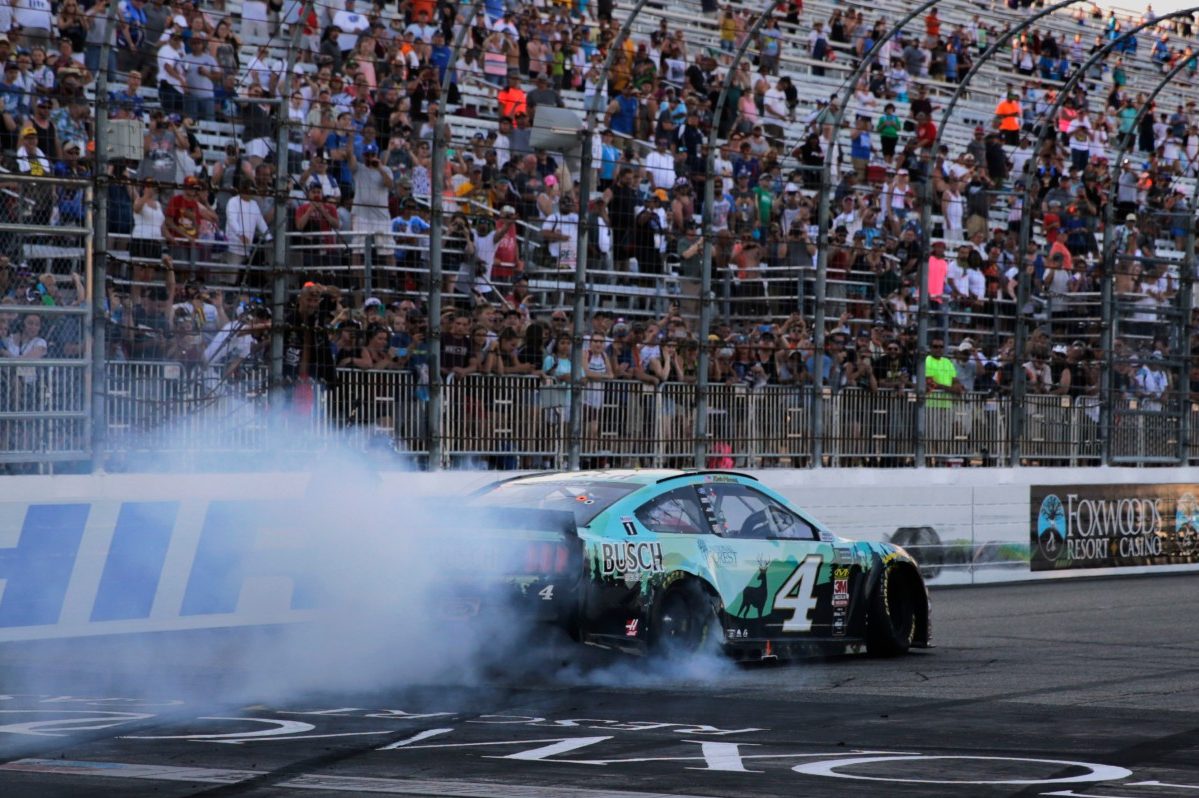 Since 1990, New Hampshire Motor Speedway, nicknamed “the Magic Mile,” has served as an iconic NASCAR race track. The 1.058-mile oval is located in Loudon, New Hampshire, and it’s one of the eight major tracks owned and operated by Speedway Motorsports, Inc.

On top of its traditional oval speedway layout, the track is also converted to a 1.6-mile road course for motorcycle race weekends at the Loudon Classic. The track offers an intense driving experience for racers, and it’s got a rich history as well. Let’s take a look back at the very beginning of this track, and learn how it transformed into one of the most well-known auto racing venues on the Cup Series schedule.

The track originally opened as New Hampshire International Speedway back in 1990. It was a result of nine months worth of construction after the Bahre family purchased Bryar Motorsports Park. The road circuit was completely redesigned into a multi-purpose motorsports track, which would go onto include NASCAR, motorcycle racing, go-kart racing, and SCCA racing. Once completed, it became the largest speedway in New England, and after it was expanded, it turned into the largest sports and entertainment venue in the region.

NASCAR first made its debut at the track at the very beginning in 1990. It earned a spot on the racing season schedule for the Busch Series, and was warmly received. From 1992 to 1998, the track even hosted open-wheel race car events for both CART and Indy Racing League, which now is known as the IndyCar Series. Tony Stewart was among the winners in those early events, and he would also go on to win Cup Series races at this track.

In 2002, there was an effort to increase competitive racing. As a result, the track’s corners were transformed to include a progressive banking system, changing the angle by around seven degrees. Additionally, SAFER barriers were added to the corner walls in 2003. At this point, there had been a few fatalities on the track, including the Adam Petty and Kenny Irwin Jr. incidents, so multiple changes were made to allow for a better racing experience.

Many of the New England communities and fixtures experienced damaging floods in 2006, and NHMS was no exception. The infield, and most of the entire track for that matter, took on major flooding while a racing event was underway. There were also other flooding incidents that happened in 2005 and 2009.

NHMS introduced their first mascot in 2009: Milo the Moose. He wears a fire suit with the speedway’s logo and track name on it, and often wears an open-faced helmet with a dark visor. Watching Milo shake hands with many of the drivers and fans is definitely one of highlights of NHMS race days.

If you ever find yourself around New Hampshire, this track is a must-see, especially during a race weekend. It’s located at 1122 Route 106 North, Loudon, New Hampshire, and you can check out their website www.NHMS.com for more information about upcoming events.