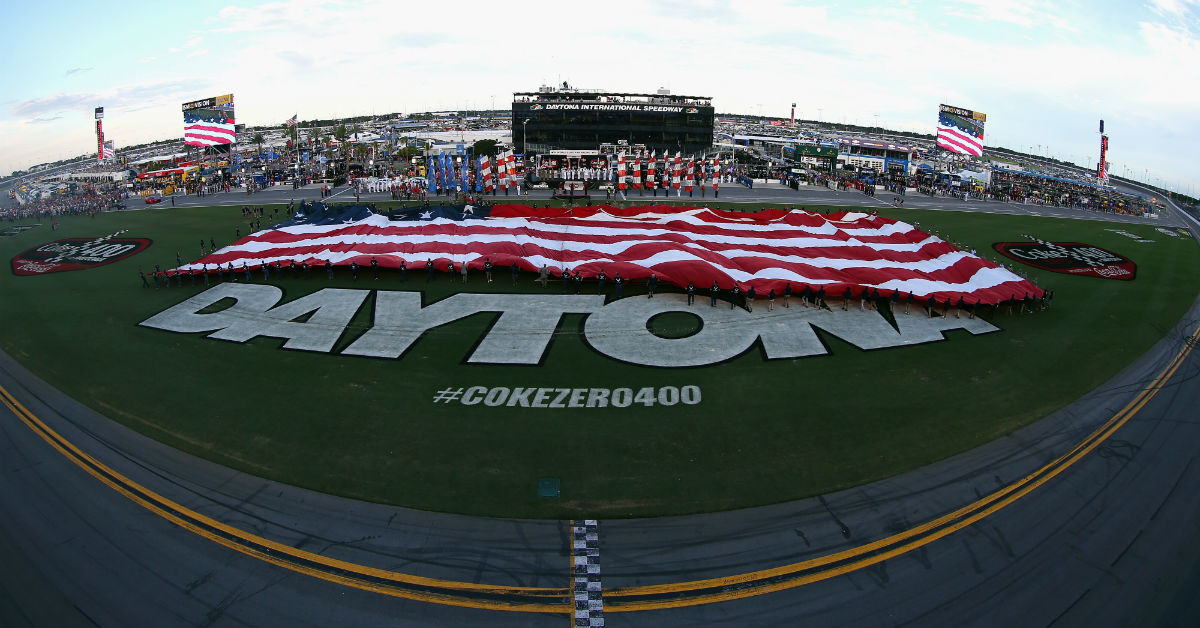 ?The Great American Race? will have an all-American flavor this year when the National Anthem is played by Navy Band Southeast prior to the 60th annual DAYTONA 500 on Feb. 18 at Daytona International Speedway.

The DAYTONA 500 is the season-opening race (TV ? FOX, FOX Deportes; Radio ? MRN, Sirius XM) for the Monster Energy NASCAR Cup Series and will mark Navy Band Southeast?s third appearance at the ?World Center of Racing.? The popular group previously played the National Anthem prior to the Coca-Cola 400 in 2015 and 2017.

Navy Band Southeast was established in 1995 and is one of 11 official United States Navy bands. Proudly representing the Commander, Navy Region Southeast, the band consists of trained professional musicians dedicated to the highest levels of musical performance. Inspiring pride and patriotism through music, the band performs more than 350 engagements annually throughout the Southeast.

?Navy Band Southeast is a perfect fit for our events at Daytona International Speedway,? said speedway President Chip Wile. ?Their involvement in our pre-race activities continues a longstanding DIS tradition of involving the military and more importantly, respecting and honoring our troops. Navy Band Southeast delivers the Star Spangled Banner in a stirring, traditional fashion that always resonates with NASCAR fans who are either in attendance or watching on television.?