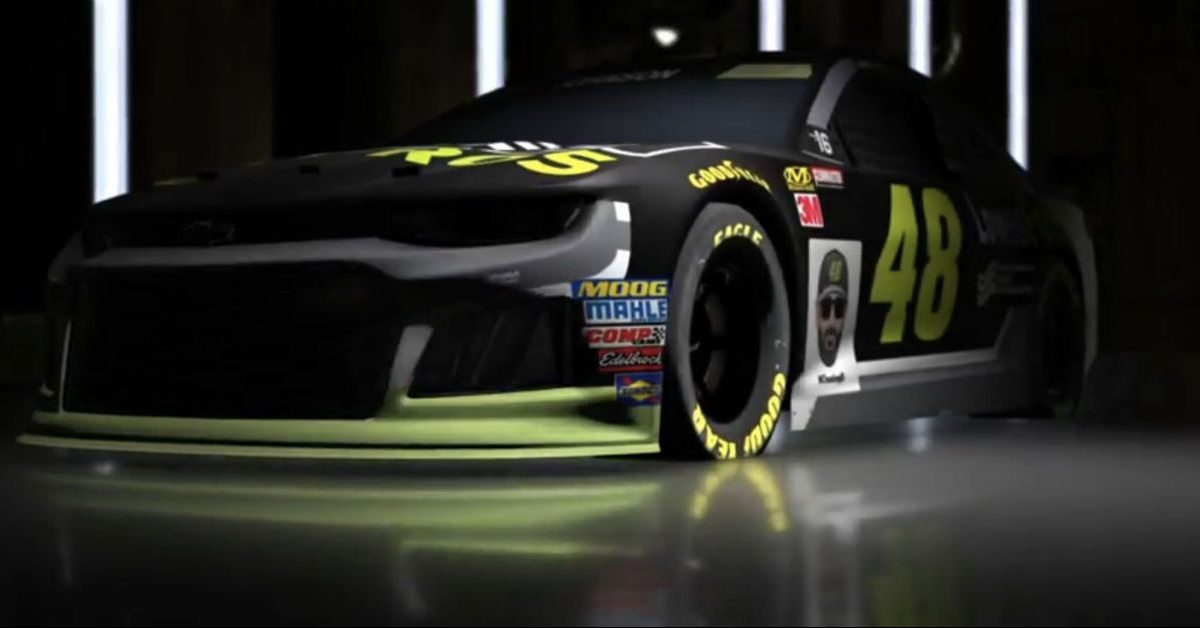 So far, NASCAR’s latest promotional strategy to try and relate to its younger fanbase has been a swing and a miss. At least if you take a quick scroll through Twitter. The strategy? Adding emojis of drivers’ faces to their race cars ahead of NASCAR’s 10-race, 16-driver playoff series. The response from fans? Not all that positive.

Although it has yet to be formally announced, the playoff drivers will have emoji decals of themselves or their brand on their race cars to help promote playoff hashtags. As the SportsBusiness Journal‘s Adam Stern reported, the promotion will be announced Wednesday, but some teams began sharing images early.

Emojis at the end of playoff-related hashtags are not new — and everyone has those nowadays — but putting them on the actual cars is.

Dale Earnhardt Jr. has been the most prominent professional racing personality to take issue with the move, and his sentiment has been pretty loudly echoed on social media by a number of racing fans.

Dear, @NASCAR.
Currently almost none of your fans enjoy this emoji decal/logo on the cars and it even looks like your most popular driver agrees. Please CTRL Alt Delete this issue. Sincerely, everyone. https://t.co/nARQDjHjMV

I've been real high on @NASCAR lately, but those cars with the drivers emoji on them look terrible… I really hope this isn't a mandatory playoff thing https://t.co/ynpfGyHdf3

Dear @NASCAR, get the silly emoji decals off the cars NOW. These are professional drivers in actual races, not a damn video game in Disney. To say its tacky & stupid is an understatement. 🤮🤮🤮🤮 #nascar #NASCARPlayoffs

The NASCAR playoff mandatory emoji decals are both creative, clever branding accessible to non-fans and yet so unbelievably farcically terrible a concept that it sounds like a joke

This is clearly a calculated move on NASCAR’s part — as more and more older drivers begin to retire and the younger guns rise to prominence — to encourage their social media-driven fans to get more excited about the sport.

Of course, a lot more than just slapping a few barely visible emoji decals on stock cars will need to be done to really engage with younger demographics. Hopefully, NASCAR realizes that. But considering some of their past promotions, you never really know.

What do you think about NASCAR’s latest promotion? Is it 🙂 or 🙁? Or maybe even 🤮?

Read More: NASCAR Is Making a Significant Move That Could Bring More Money to Teams