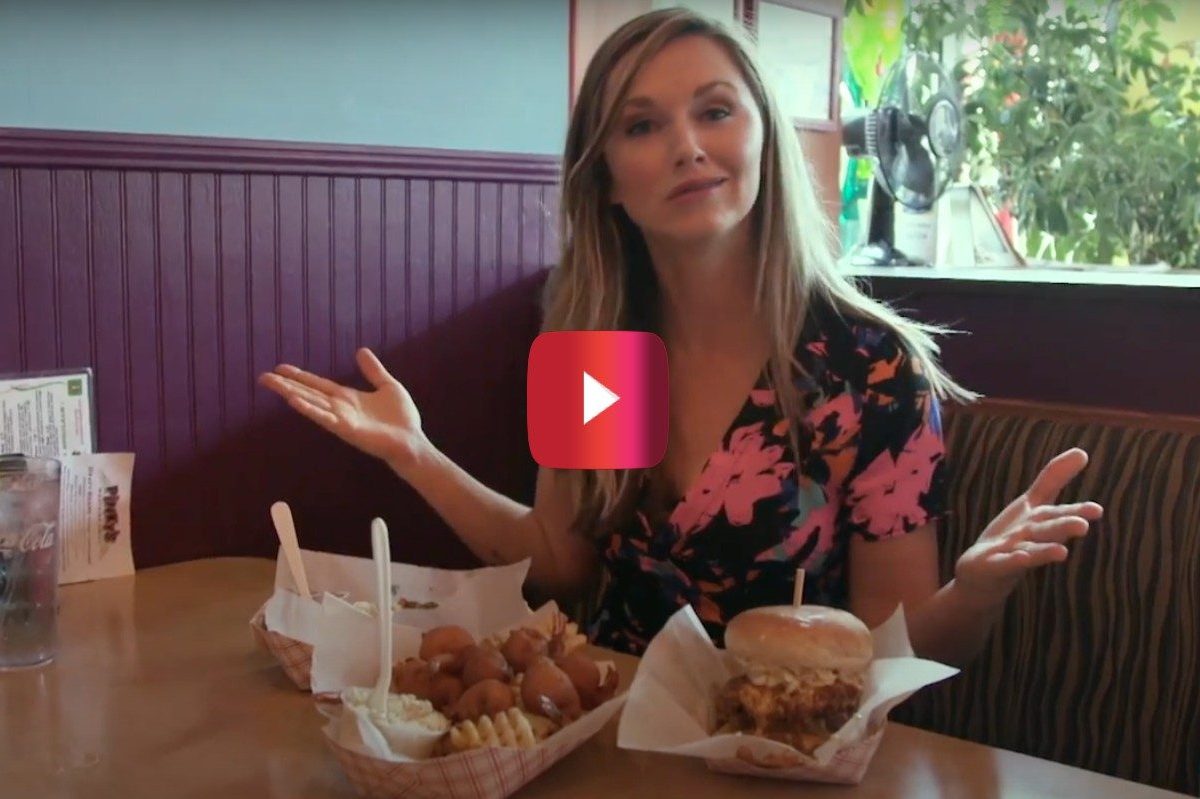 NASCAR drivers are some of the most capable athletes on the planet. While their sport may not be as physical as others, it is just as taxing. Driving a vehicle at insanely high speeds surrounded by other drivers who want the win just as badly is no easy feat. Racing is also one of the few sports where contenders can easily lose their lives during a competition. We may not be able to drive like NASCAR pros, but what we can do is eat like ’em.

NASCARnivore took viewers on a ride through the hottest eateries that our favorite drivers frequent in Charlotte, North Carolina. Despite being superstars, these drivers chow down on classic American meals available to the masses rather than overpriced gourmet dishes that are more garnish than meal. These track and raceway legends enjoy the same type of grub that average Joes do.

NASCAR drivers take over Charlotte for almost a month each year, so naturally they’ve found the best places to grab a bite after a big race. The first restaurant that host Kim Coon hit up was Louis’ Grille. Louis’ is just four miles from Charlotte Motor Speedway, which is half of a blink in NASCAR time. Louis’ is famous for their breakfast, but it’s got a little of everything. The racing-themed restaurant also has a 4.7-star Google rating, which is pretty darn high.

The next restaurant is a favorite of Denny Hamlin’s. Red Rocks Cafe has great service and better eats. It also has many drinks and combos named after racers that have stopped in to grab a bite. The environment and vibe are hard to beat, and it’s a place where all drivers can come together after a tense race and enjoy a beer or drink named after them.

Pinky’s Westside Grill made it on the list because of its awesome menu. Some of the popular options include Corn Dog Shrimp and a massive burger called the Triple G. Charlotte has no shortage of great places to eat after a race, whether you’re a fan or a driver. Now that you know what your favorite drivers eat, you can get your grub on at their favorite places. You may even spot them there!