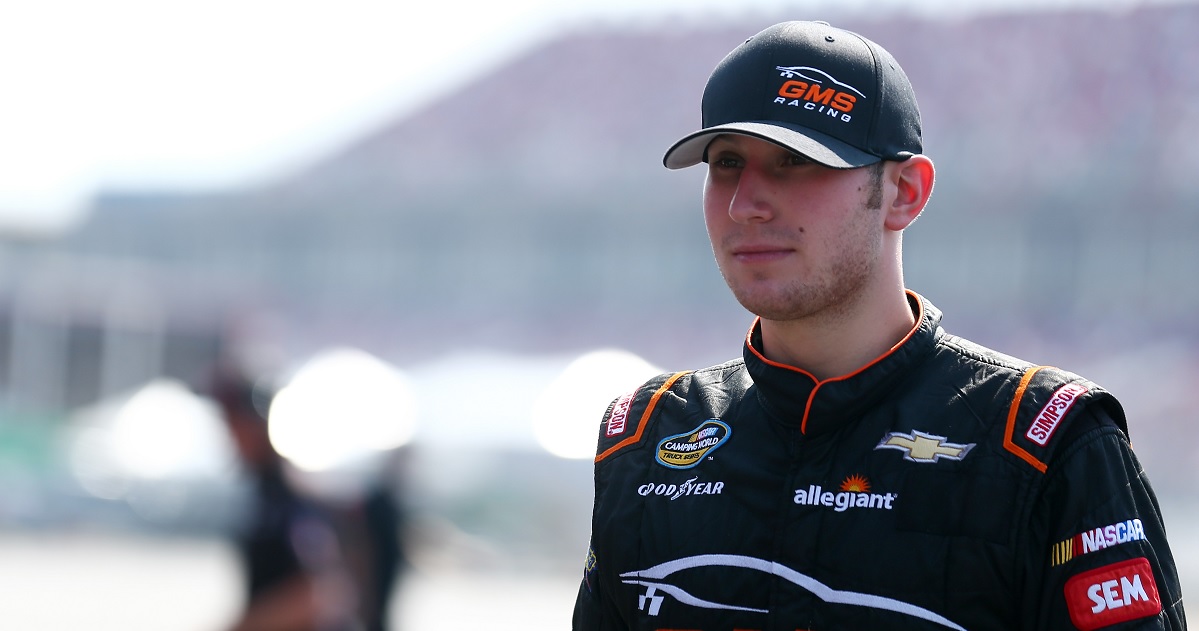 A stop and start 2017 for JGL Racing has prompted the team to take some pretty definitive actions in order to shore up their chances in the Xfinity series for next season.

Beyondtheflag.com reports that JGL is switching manufacturers from Toyota to Ford. This is a big boost to Ford given Toyota’s strong performance in NASCAR this year. That performance, though, has been inconsistent for JGL. The team’s owner, James Whitener, said in a statement that this move gives the team a stronger alliance.

“We felt that in order for our team to make the next step in our growth process that we needed a more robust technical alliance behind us – and this opportunity with Ford Performance and Roush Fenway Racing provided us that and made the most sense,” Whitener said. “We look forward to finishing out the season in our No. 24 car and then we will turn our attention to 2018 and getting all of the proper pieces into place.”

One of those pieces is Kaz Grala. The team signed Grala from GMS Racing where he’s had success driving in the Camping World truck series. This move solidifies a very shaky part for JGL. The team had only one full-time driver in Dakoda Armstrong but had to shut that car down mid-season when sponsor WinField stopped funding. The team also fielded a part-time car with a rotating cast of drivers. No word on if JGL will field just the one car for 2018.