NASCAR, sick of post-race violations, brings down the hammer on cheaters 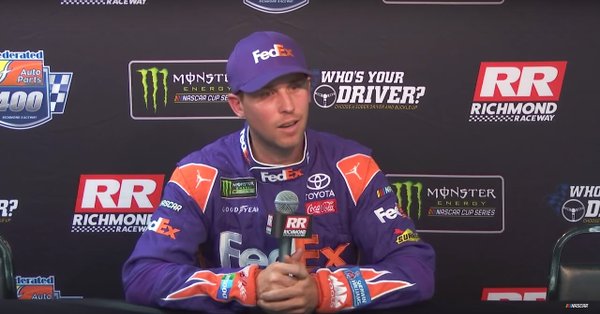 NASCAR isn’t playing around. If you thought the punishments for the teams of Denny Hamlin’s Darlington cars were too lax, NASCAR (And others) agree with you.

Three-race car chief suspension (had not been penalized previously)

The issue came to a head this week after Denny Hamlin’s two wins at Darlington — a Cup series and Xfinity victory — were ruled encumbered. Racing great Dale Jarrett lamented cheaters in the sport, and several prominent analysts called for taking away wins and stiffer penalties.

More points, more money and more suspensions. The racing community had been consumed with talk the last few days that the sport might start taking away wins for similar rules violations. The issue bubbled up after Denny Hamlin’s two wins this past weekend were encumbered because of rear suspension violations.

It may not go as far as some would have liked to see, but these changes show NASCAR is serious about discouraging teams from trying to push the limits of the rules.