Despite a season-ending race, NASCAR gets more awful news 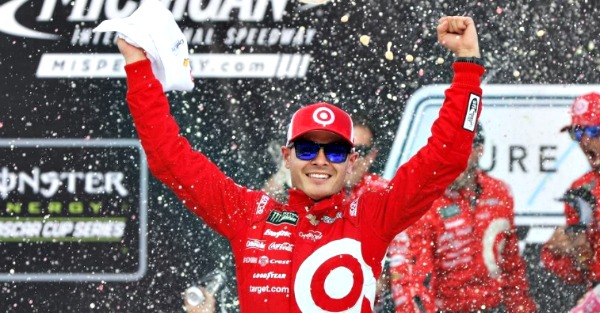 Another week, another NASCAR race, and more bad ratings news.

NASCAR’s ratings and viewership were down substantially from a year prior, reports Adam Stern at Sports Business Journal. The 1.2 rating and 2.1 million viewers for the Federated 400  were down from a year before, when the numbers were 1.6 and 2.7, respectively.

This week, however, NASCAR might have legitimate cover for the bad numbers. Remember, Hurricane Irma was lashing Florida, Georgia and the Carolinas, and watching a NASCAR race — let alone any type of TV — was well down on the list as people ran to safety from the storm.

The overall picture is more concerning. NASCAR’s rating, overall, have continued to decline.