NASCAR begins its search for something that doesn’t exist 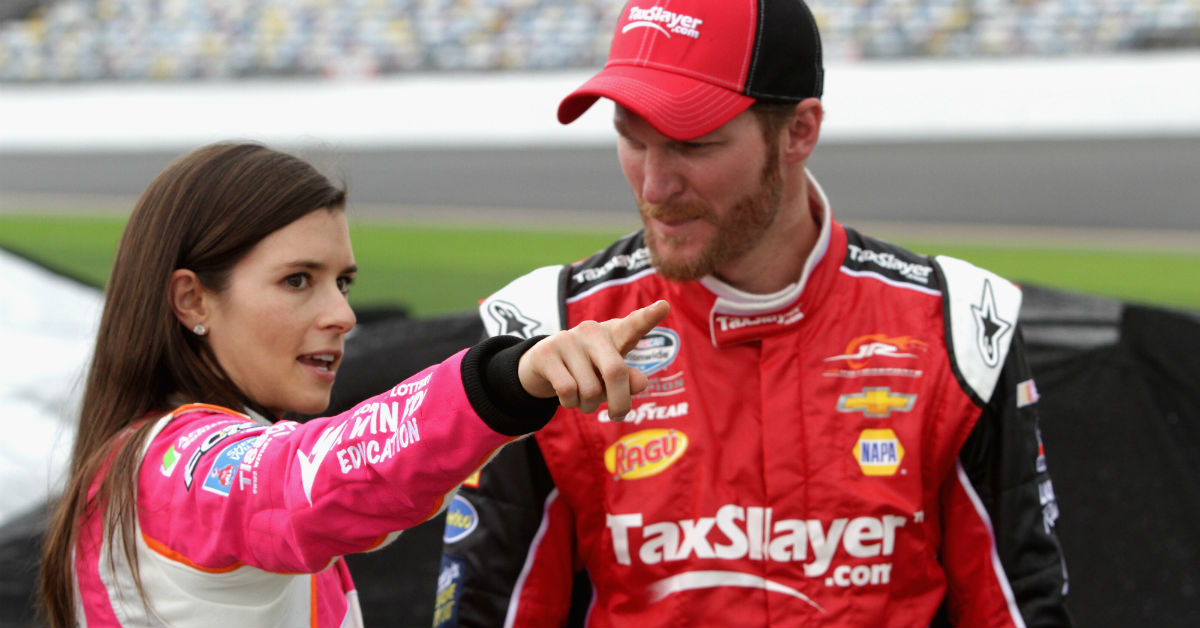 A line from a famous song keeps repeating in my head.

?Where have you gone, Joe DiMaggio?? Over and over it plays as I think about this time in NASCAR. In an interview, singer Paul Simon said he wrote that line in the song ?Mrs. Robinson? as a reference to heroes of the past at a time when the country was struggling with self-image and identity, with a lack of leadership and lack of vision. Struggled for something to believe in.

I kind of think that?s where NASCAR is. No, I?m not equating sport with a tumultuous time of riots and assassinations and turmoil, but rather it?s the general blasé feeling of not really knowing where you?re headed or who?s going to get you there. There?s a whole lot of skepticism in NASCAR right now and the unknown is an uncomfortable place to be.

Forbes.com recently wrote about the new heroes of NASCAR. The drivers who will wear the mantle of leader and star in 2018 now that Dale Earnhardt, Jr. is stepping away. I think they?re ahead of themselves a bit. True leaders aren?t crowned, they emerge. Sometimes from where you least expect or in a way you didn?t anticipate, but rarely anointed (exception goes to Jr). Don?t get me wrong, there?s a ton of talent with the young pool of drivers coming up, but is there one or two you can point to and say ?yes, that?s the face of NASCAR?.

Earnhardt had the name, he had the personality, and he was a bridge to the past that several fans wanted. Tragically, he was coming into his own when his famous father was killed. He was thrown right into the spotlight. He wasn?t the most talented driver, but he worked hard and played rough and would stick up for his friends and was not afraid to call someone out. He never tried to be anything more than what he was. And the sport is better because of him. Who can you point to right now that is ready to fill that void in 2018?

For all her haters, Danica Patrick was a star and leader. She managed to have a successful career in two major racing circuits, all while doing things her way and never once apologizing for who she was. By not backing down, she?s made it possible for many other women to see themselves competing in a male-dominated sport. Despite her record, Patrick consistently was a fan favorite and was a Driver of the Year in both NASCAR and IndyCar. Is there anyone in the current crop of drivers to match that star quality combined with leadership?

Recent years has seen the departure of some great names from NASCAR. Gordon, Stewart, Edwards, and now Earnhardt, Patrick and Kenseth. That?s a lot of star power and leadership gone in short order. Maybe we?ll see some fresh names break through. Chase Elliott has got as good a shot as any. Lots of hopes have been pinned on Bubba Wallace. But they?re not there yet. And until the new stars and leaders do emerge, NASCAR fans are probably going to be waxing nostalgic ?Where have you gone, Dale Earnhardt??