The Chili Bowl is being dominated by one manufacturer, and it shouldn’t be a surprise 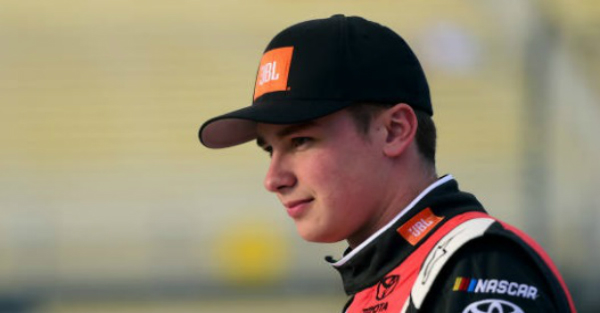 The third of four qualifying rounds for the Chili Bowl Nationals took place on Thursday and one thing seems to be pretty clear — Toyota is dominating.

Christopher Bell earned the automatic bid to Saturday’s 55-lap main event after capturing the checkered flag in the qualifier, according to AP Auto Racing. Bell won the event last year and is in pretty good position to go for back-to-back wins in Tulsa.

RELATED: Kyle Larson shockingly says one race, for him, is ?bigger? than Daytona

Kyle Larson won on Tuesday, Rico Abreu on Wednesday, and Bell on Thursday — all in Toyotas.

Over the past few seasons Toyota has dominated in NASCAR, with the last two Cup Series championships won by Toyota drivers in Martin Truex Jr. and Kyle Busch. Apparently, that dominance has carried over to Midget Racing as well.

The Chili Bowl has over 350 entrants competing for the 24 slots in the main event, with the top three in each qualifier moving on.