Martin Truex Jr., Dale Jr., among those with “best moments” on NASCAR.com 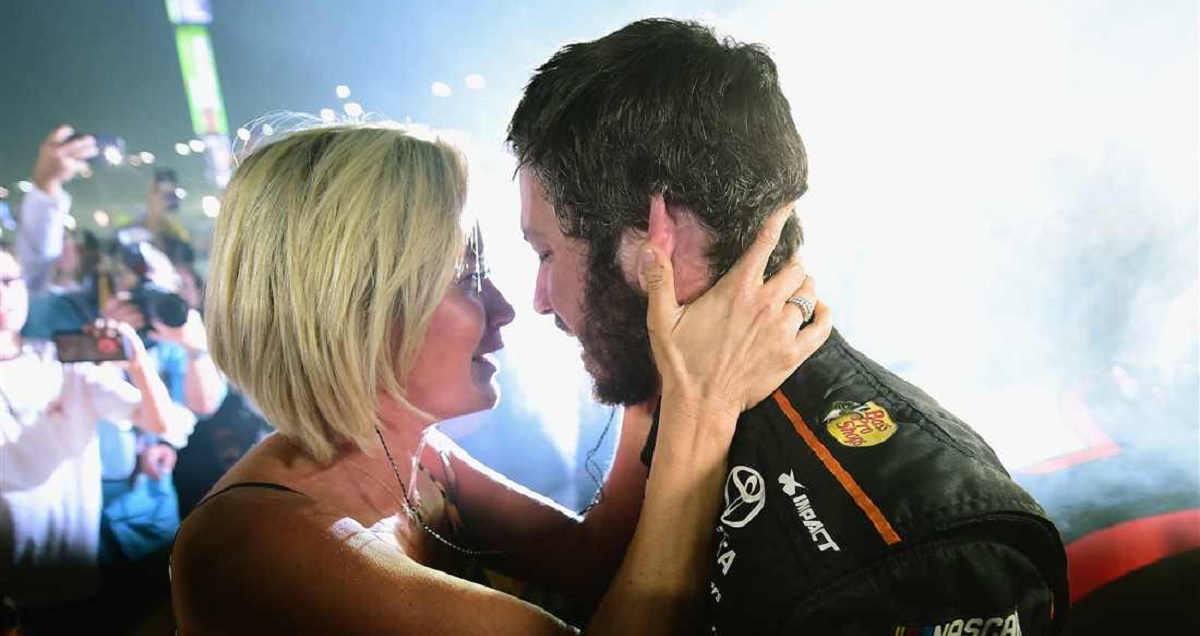 The team at NASCAR.com is front and center for all the great action during the year, so it’s appropriate to pay homage to their picks for best moments of 2017.

The ‘no-brainer’ awards go to the Furniture Row Racing team in a few different categories. They were voted as Team of the Year, but that should go without saying. Long considered the outsiders of Cup racing, the Colorado-based team captured the hearts and spirit of the sport by how they persevered through adversity to win big at the end. Owner Barney Visser deserves a lot of credit for building not one but two great Cup teams. Winning the Cup championship and the Rookie of the Year with Martin Truex, Jr. and Erik Jones was truly impressive.

NASCAR folks voted FRR tops in several categories. Truex, Jr. got Driver of the Year, Cole Pearn got Crew Chief of the Year, and Truex, Jr. and longtime girlfriend Sherry Pollex’s battle against cancer during the 2017 season was voted Moment (off track) of the Year.

With a nod to the importance of social media in NASCAR, the team voted for Tweet of the Year. Bubba Wallace’s effort aimed at picking up Domino’s Pizza as a sponsor was tremendous. Definitely low-budget, but so well done and clever.

The tweet worked to get Domino’s attention, but only time will tell if he can seal the deal.

Dale Earnhardt, Jr. got a vote as having the best tweet in his own category. The staff voted Jr’s tweet to Ryan Blaney after the early Martinsville race as the Tweet of the Year – Dale Jr. Edition. Blaney had bumped Earnhardt, Jr. from behind, causing him to spin out. Blaney attempted to call Jr after the race but got rejected. Adding insult, Earnhardt, Jr. tweeted out the dis.

The Race of the Year went to Martinsville in late October. That playoff race had so many subplots in addition to being the first race in the round of 8. It looked to be the site of Chase Elliott’s first Cup win but instead turned out to be the site of what looks to be a long-lasting feud between him and Denny Hamlin. After Hamlin spun Elliott, Hamlin himself got turned right at the end, then there was a large multi-car wreck right at the checkered flag. It was quite the spectacle and worthy of the short track known for tight racing.