Ryan Blaney is joining a much different team this off season 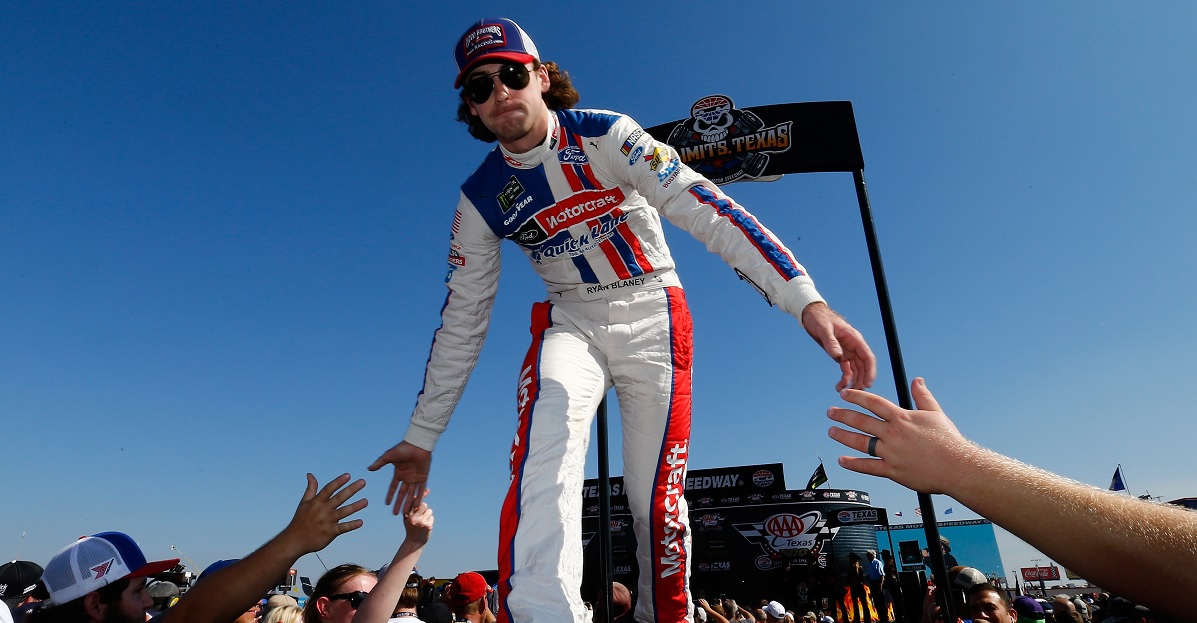 Hollywood just can?t seem to get enough of Ryan Blaney.

Fansided.com reports Blaney will appear in an upcoming episode of NBC?s drama ?Taken? posing as an FBI agent with very good driving skills. The show?s star, Clive Standen, recorded a video invitation for ?a driver to join the team? that was posted to YouTube.

Blaney responded with a video of his own, poking a little fun at Standen and perhaps his lack of speed.

This is Blaney?s third go being involved with a Hollywood production. The 23-year-old was typecast as a NASCAR driver in the film ?Logan Lucky? plus voiced one of the characters in the movie ?Cars 3?. Working on ?Taken? would be Blaney?s first action production as he gets to help main character Bryan Mills chase down an international arms dealer. May make Blaney?s dust-up with Kevin Harvick earlier this year seem pretty tame.