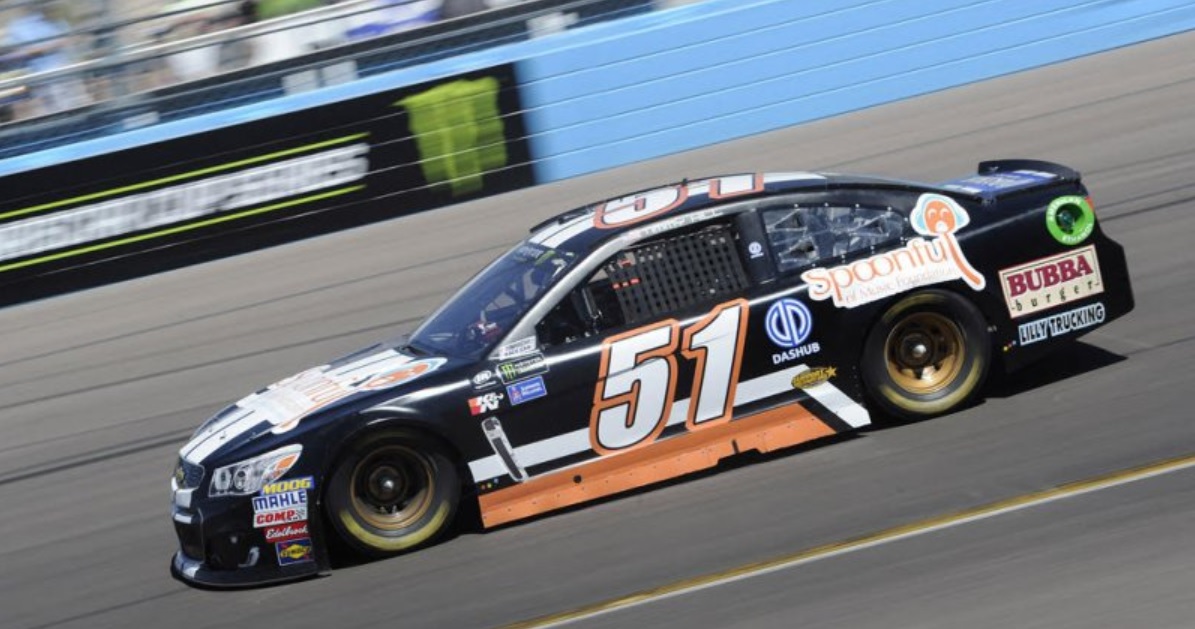 Rick Ware Racing will be a fixture at every Cup race in 2018.

Owner Rick Ware tells the Frontstretch.com that he has purchased a charter from another team. Ware would not say which team sold the charter.

Charters are agreements between NASCAR and teams which guarantees the team holding it entry into every Cup points race during the season. Drivers must still qualify to determine lineup order, but they?re guaranteed a spot. Teams can have up to four charters to use for four different cars. If a team doesn?t need all four charters, they can sell it to another team, like Rick Ware Racing.

The charter transfer is good just for the one season. Ware says he’ll race the #51 full-time with Ray Black Jr. and the #52 part-time with several drivers.