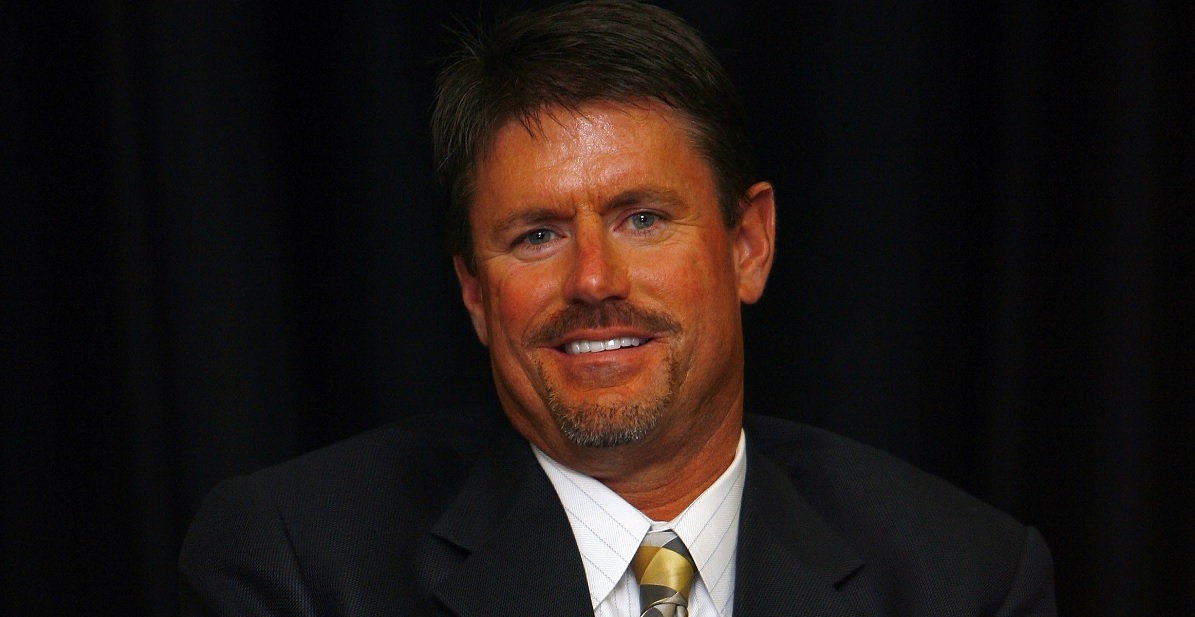 RCR announced Wednesday that Petree will return as an advisor for competition to the team for whom he won 2 Cup championships as Dale Earnhardt’s crew chief, reports Motorsport.com.

“We welcome Andy to RCR in an advisory role,” said RCR Chairman and CEO Richard Childress. “Andy is someone I’ve known for many years and his knowledge of our industry runs deep. He is well respected within our community and will provide a fresh perspective as we evaluate opportunities to improve.”

Improvement is definitely what RCR needs. The team has 6 Cup titles, but none since the back to back Earnhardt titles in 1993 & ?94. That?s a 23-year dry spell for one of the oldest and most-respected teams in NASCAR.

Petree has been in and around NASCAR for over 30 years, 13 as a crew chief. In that time as chief, he had 25 victories and 113 top 5 finishes. Petree has also been an owner, fielding cars and trucks in Cup, and what is now Xfinity and Camping World.

Petree transitioned to NASCAR TV analyst/commentator for ABC and Fox in 2006.