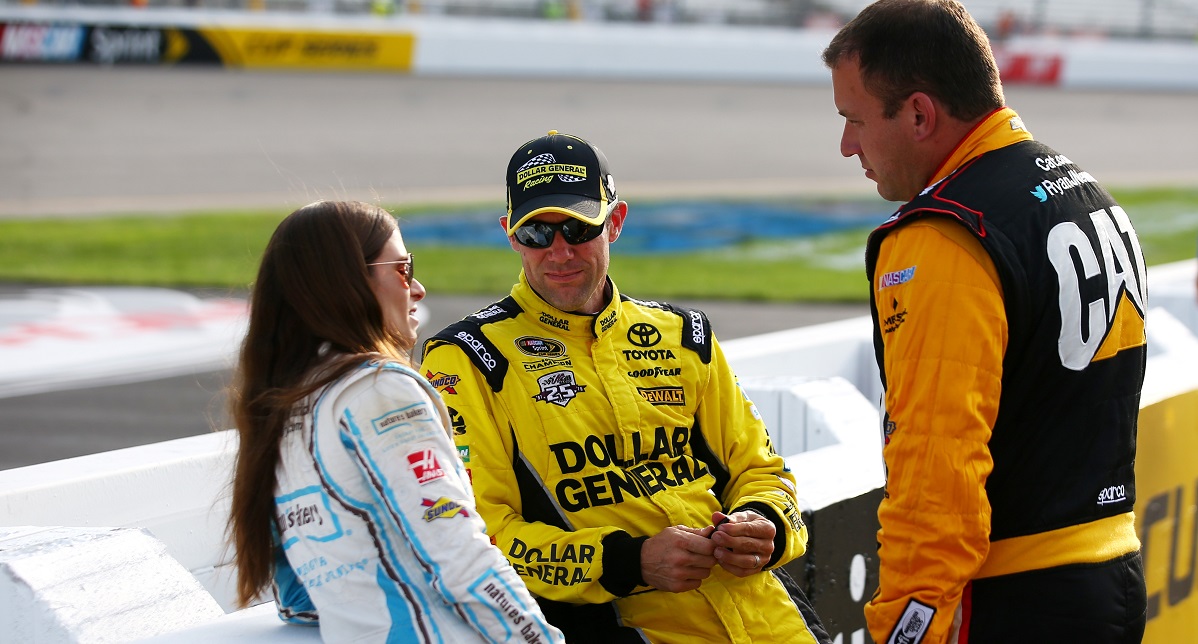 NASCAR drivers burn out, quit, get fired, or retire. And as each one leaves, there?s another driver ready to climb into the seat. That is, for all except one particular type of driver.

When Danica Patrick finally has her last NASCAR race, supposedly Daytona, she will probably be the last female driver in a Cup race for years. There?s not another female driver even close to being ready to take the seat in a Cup car, and soon-to-be NASCAR Hall of Famer and champion crew chief Ray Evernham tells nbcsports.com that women aren?t getting the same chance as men.

?I think that we?ve got to keep providing opportunities for girls to get that experience,?? said Evernham. ?Now with the technology of the cars, the way they?re doing the setups, things like that, it will make it a little bit easier for newer people to come in. But we?ve just got to continue to provide an opportunity or a path for ladies to get experience.?

Evernham knows well of what he speaks. His wife, Erin, raced in the Xfinity and Truck series from 2005 to 2008. He says besides the difficult road, women face far more scrutiny for their performance, something Danica Patrick has said for years.

?I know it stinks that so many people are so critical of lady drivers, much more critical than they are of a male driver of the same performance,?? Evernham said. ?Each time one of those girls weathers that storm gets a little bit further down the road, gets some credibility, it gets a lady closer to Victory Lane in NASCAR.??