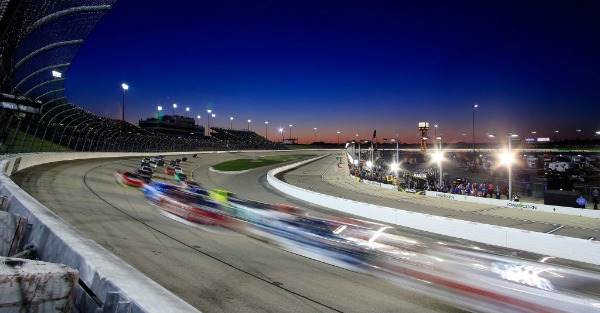 NASCAR has set a new limit on how many races a Cup Series driver can compete in for the Xfinity and Truck series.

This past season, drivers with five or more years of experience in the Cup series were limited to 10 races in the Xfinity Series and seven races in the Truck category. The new limits, according to NASCAR.com, are seven for the Xfinity series and five for the Camping World Truck series. The new rules also make the two series’ final races and playoff series off limits for any driver with points in the Monster Energy Series.

NASCAR came to these new limits after working with teams to maximize development of young drivers.

?Any time we implement a change, we??re going to monitor it closely and make sure we?re measuring the level of success or making sure that if there?s an opportunity to make it even better, then we will. In this case, we really like what we?ve seen and in talking with all the other stakeholders that we would normally talk to, this has been a very popular subject over a long period of time.

?We?re certainly excited to see what happens during the playoffs, but based upon the feedback that we?ve had, we were fortunate enough not to have to wait till the playoffs to come up with this next round of limitations. It?s good, it?s working in all respects, and this next layer just provides additional opportunity to focus on those drivers coming up through.?