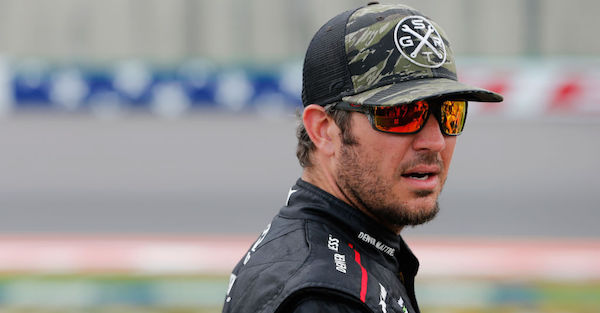 NASCAR’s new pit rules have been dissected over and over since they were first announced, but everyone knew that it would take live action pit stops to really tell what kind of change the new rule would represent.

Drivers have voiced their displeasure for the new rules since the beginning, but the move from six to five pit crew members over the wall was expected to only slightly affect pit times while saving money, a fair trade off in NASCAR’s eyes.

Then we got our first taste of live action at The Clash, and so did drivers. Martin Truex Jr. expected there to be problems, but came away from the race even more upset.

Related: Drivers are starting to worry about the impact of the new pit road rules

“I didn’t see any pit stops the other day that were very good,” Truex said via an AP report. “Ours were awful. I’m sitting there like, ‘Oh my God. This is way worse than I anticipated.’ I felt like was sitting there for a minute. And then I came out with the three guys I came in with, so I’m like, ‘OK, so we all sucked.'”

So a driver got impatient on pit lane? Nothing new there, right? As long as all the drivers are slowed about the same, it shouldn’t hurt the race too much. But Truex went on to say:

There is the real issue, fewer pit crew members means more workload for each member, which is leading to injuries. Cutting costs is one thing, but putting the pit crew members at a higher risk of injury in an already risky job seems to be an issue that should be addressed.

The longer pit stops could also encourage drivers to stay out on track longer with cars that could use adjustments to drive better. This adds a layer of strategy, which is good, but could also increase crashes, which could be good or bad depending on your perspective.

Whatever happens, we can count on the reigning champion to be unhappy about waiting an extra beat going zero miles an hour.