NASCAR is not messing around with the new pit gun regulations 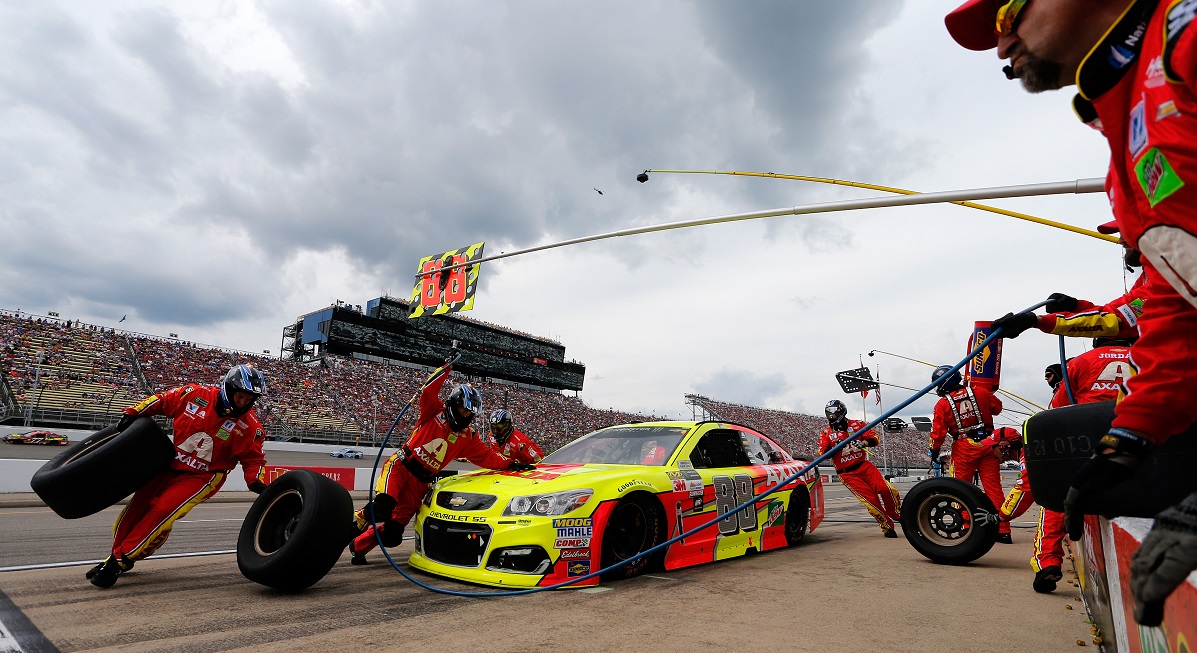 In all the rule changes NASCAR made in the off-season, one of the most overlooked is probably the pit gun that loosens and tightens lug nuts. What, you say? How much can you change about a tool? Plenty.

NASCAR is being the proverbial ?hard a$#? about this. NBCSports.com reports that all pit guns will now be issued by NASCAR. No more bring your own that has been suped up by Tim the Tool Man Taylor. Officials will hand out three guns per team by lottery prior to every race. This is similar to how they hand out restrictor plates. There will be a front gun, rear gun, and a spare.

All guns will be handed out before a race and have to be turned in within an hour after the race. Teams are not allowed to make modifications to the gun except for grip. NASCAR went as far as sealing parts of the gun to prevent tampering.

Lest you think someone will get an advantage with more air pressure, officials are mandating the same pressure for all guns and it will be controlled by a digital air gauge.