With a win at Phoenix, Kevin Harvick will make NASCAR history 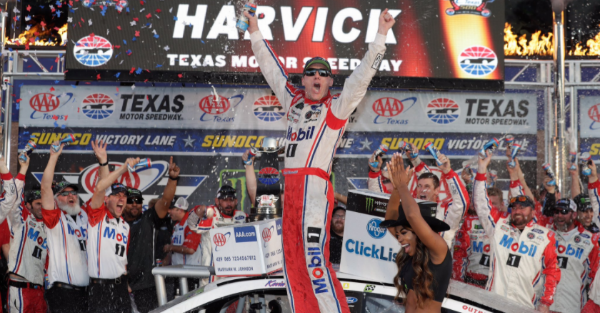 Although Kevin Harvick has secured himself a position in the NASCAR Monster Energy Championship race at Homestead, he has a little extra incentive to pull out a victory at Phoenix this weekend.

RELATED: All of a sudden, Kevin Harvick is making a big push for the championship

Harvick is the all-time wins leader at Phoenix, with eight wins during his career on the one mile track. A ninth victory at the Phoenix International Raceway would put him on a who’s who list of racing royalty. He’d be joining the ranks of Rusty Wallace, Jeff Gordon, Jimmie Johnson, David Pearson, Cale Yarborough, Darrell Waltrip, Dale Earnhardt, and Richard Petty. To say any driver would be honored to be mentioned among that company, would be an understatement.