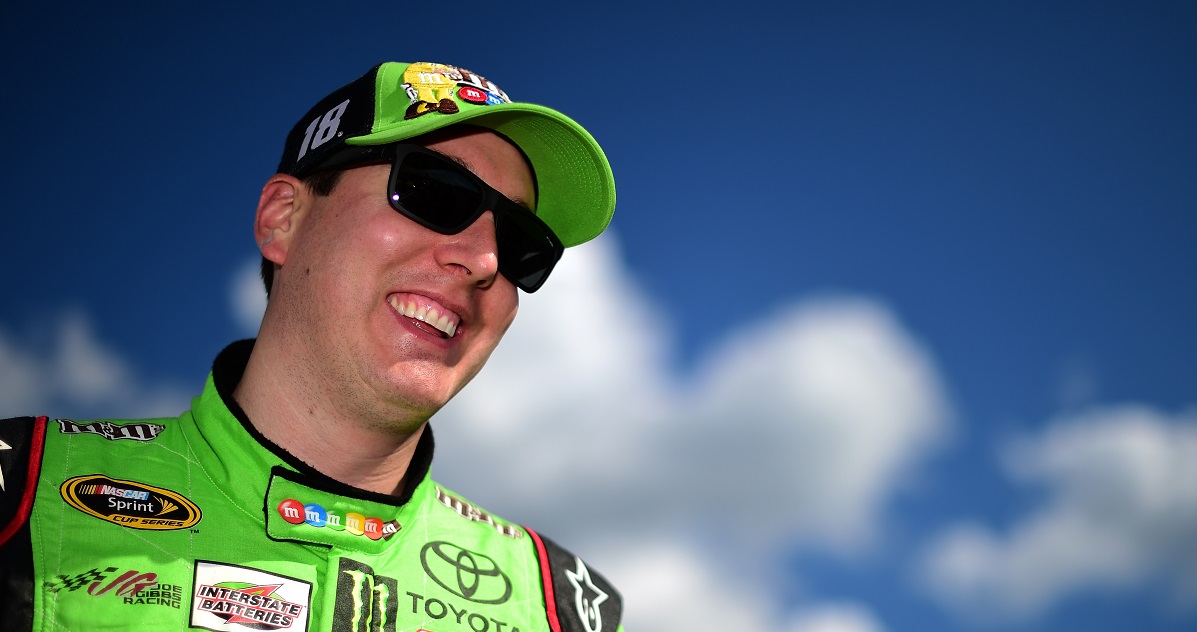 Well now we know. In case you were ever wondering about Kyle Busch’s bodily functions in a race car, he has confirmed on video posted by TMZ that he cannot pee in a racecar. He’s actually emphatic about it.

From the setting of the video, it’s clear cameras caught Busch and wife Samantha as they were leaving a restaurant. As she looks on, Busch shares that while he can’t do it, he knows of certain drivers who have no issues. One, in particular, who was a former teammate at Joe Gibbs Racing, hadn’t even gotten out of pit road.

“Before the car even left the starting grid, the guys were looking underneath it and were like ‘what’s going on? What fluid is leaking?'”, Busch says. “The driver was taking a leak.”

Not to be left out, Samantha weighs in that one time Busch had to pee so bad, his team had to pull him out of the car because he couldn’t move with his bladder that full.