Jimmie Johnson sticks up for his crew after a major blunder 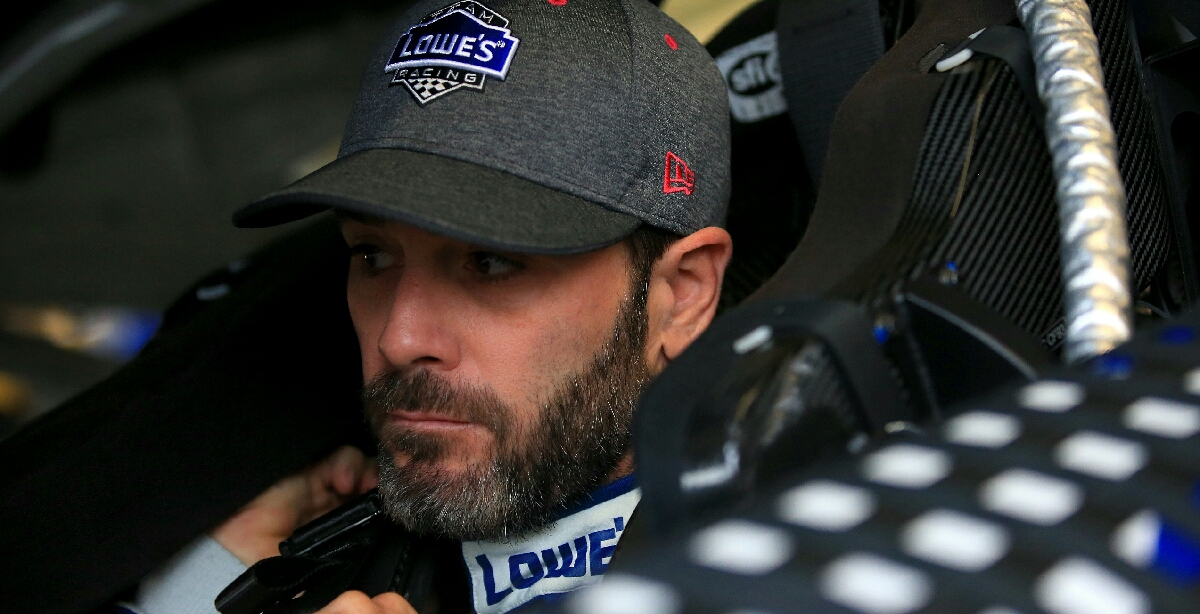 Jimmie Johnson is ready to move on and put Talladega in the rearview mirror.

?The guys are just trying to do the best job they can and everybody makes mistakes,” Johnson told Frontstretch.com.

The mistake was costly to Johnson. It happened during the final red flag of the Alabam 500. The #48 Lowe’s Chevrolet was damaged in the massive wreck that took out over a dozen cars. Johnson was able to pit and spotter Earl Barban sent the word that it was ok for the team to begin repairs. Only it wasn’t. NASCAR forbids repair work on a car during a red flag and sent Johnson to the garage.

RELATED: Jimmie Johnson’s spotter takes the blame for this penalty from Sunday

Johnson ended the race in 24th place. Had he kept running, he would have almost certainly finished much higher as only 14 cars were left running at the checkered flag. Johnson was able to salvage points from his performance in stage 1, but now sits only 7 points from elimination. Still, he’s not dwelling on that, just on what is in front of the team this weekend.

?During the week it?s easy to get frustrated at the start of the week reliving what happened, but we are a team and a group that thrives on adversity,? Johnson explained. ?Whenever we have been backed into a corner we have always stepped up and have delivered. All the members of this No. 48 team love a challenge, and we are not even close to losing that desire and that fight to be out there and compete and race for the win and race for the championship.”

Johnson starts from the 12th position in Sunday’s playoff race in Kansas.