NASCAR is getting push back on a track repaving 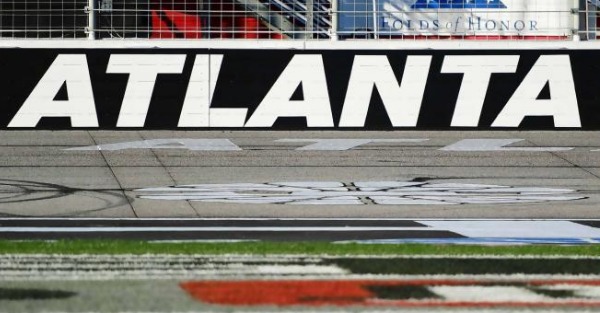 The Atlanta Motor Speedway is rethinking repaving its surface after it heard from the NASCAR community that said, ?please don?t.?

Marcus Smith, CEO of Speedway Motorsports Inc., told AutoWeek: ?We?re going to have to look into it. With all the positive comments that we?ve had, it?s definitely caused us to have to re-look at our plan.”

The Speedway?s track hasn?t been repaved since 1997, and it?s the second oldest on the NASCAR circuit. Drivers love the bumps and seams that force them to pick their path around the track. A repaving would get rid of that character, and some of the biggest names in NASCAR have urged a second look at the plan.

Well if we ask @MarcusSMI nicely, maybe he will put off paving it for another year or two. https://t.co/jNiX1KyClC