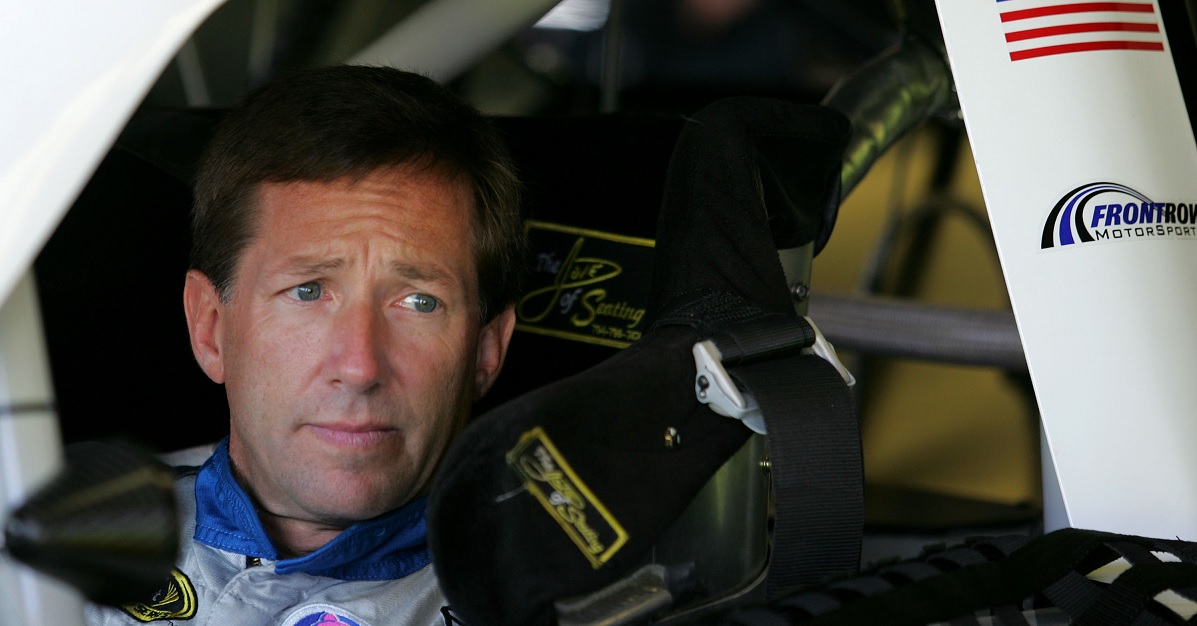 John Andretti continues to make good progress in his fight against colon cancer.

The 54-year-old former race car driver with the famous last name announced on Twitter Monday that he was done with chemotherapy, hopefully forever.

I am officially off the #chemocoaster for now. Hope I never get to ride it again. Please #CheckIt4Andretti

?I am officially off the chemocoaster for now. Hope I never get to ride it again.?

John Andretti, the cousin of the more famous Michael and nephew to the even more famous Mario, was diagnosed with colon cancer early in 2017. Once he got the news, he decided to go public with it in hopes it spurs others to get screened, something he himself says was never a high priority.

?I?d say, ?I should do this,? and then no one would schedule it,? Andretti told USA Today back in May. ?And then I?d forget about it until next year. That kept happening.?

To the point of when it was found, the cancer was in stage 4 and had spread to his liver. Andretti underwent surgery in June to check his spleen and gallbladder for any signs of the cancer, and once cleared, began the chemo treatments.

The former NASCAR Cup driver created the hashtag #CheckIt4Andretti to allow others to share their story and let him know when they were being checked.