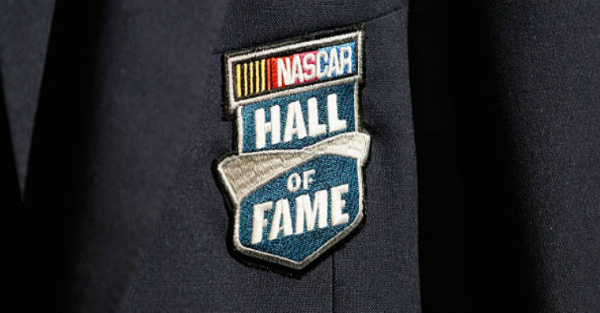 The NASCAR Hall of Fame opened its doors in May of 2010 and with its opening came the first class of inductees.

Now entering the hall’s ninth year, they’ve just announced the inductees for the class of 2018. Five men affiliated with the organization including, two drivers, a crew chief, an owner, and a broadcaster, make up the list of those to be honored, according to nascarhall.com

RELATED: A NASCAR Hall of Famer gets a new honor that ensures his name will live forever

He was crew chief to one of the most dominant drivers in NASCAR history, Jeff Gordon. As crew chief of the No. 24, Evernham helped Gordon win 47 races and three championships during his tenure which ran from the finale of the 1992 season through 1999. Evernham walked away from Hendrick Motorsports to explore some other options, which included team ownership.

He had a career that saw him race in all three of the top series in NASACAR. He raced from 1992-2015 in the Camping World Truck Series, Xfinity Series, and Monster Energy Cup Series. He competed in 590 races between the three series with 55 wins throughout his tenure. He saw the most success in the Truck Series where he won 51 of the 360 races he ran, winning four championship during that time (1996, 1998, 2007, 2009).

He broadcasted races in five different decades as he did play-by-play for his first NASCAR race in 1970 on the Motor Racing Network that he co-founded. He later joined CBS in 1972. He’s most famous for calling the 1979 Daytona 500 for the network as it broadcast flag-to-flag coverage for the first time. He also broadcast for TBS from 1983-1999. In 2012 the NASCAR Hall of Fame announced the inception of the Squier-Hall Award for excellence in Media for NASCAR.

The inductees will officially be honored at a ceremony on Jan. 19 at the NASCAR Hall of Fame in Charlotte, NC. The ceremony is open to the public with ticket prices ranging from $45-350.