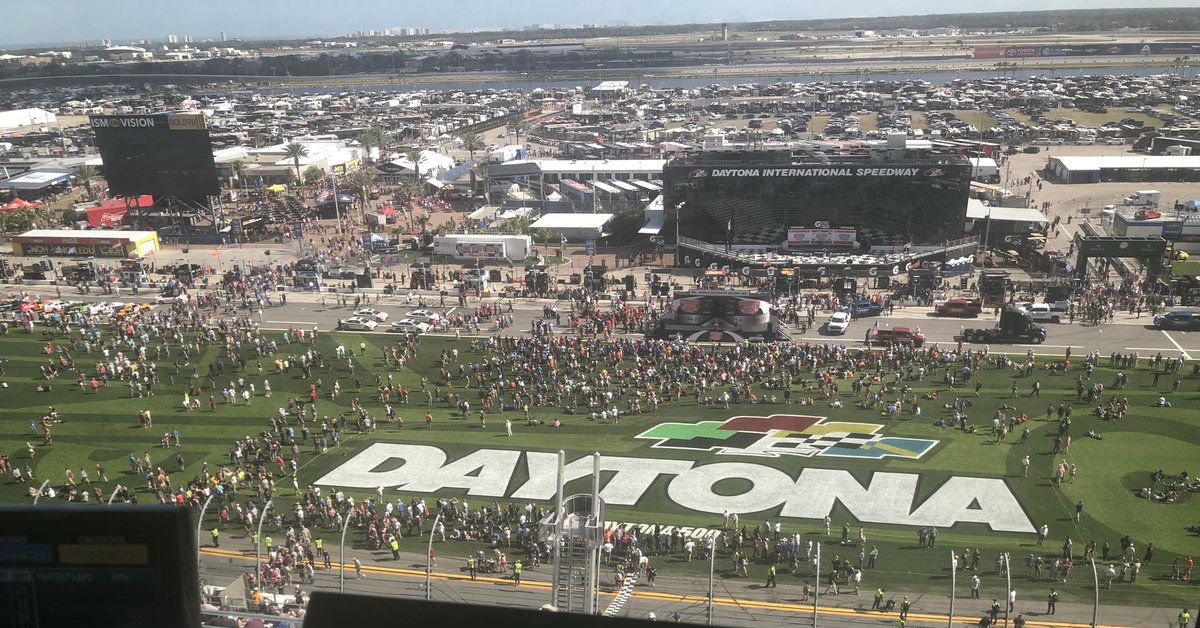 How are the tires gripping? How about drivers handling all of those backup cars in the Daytona 500? Will Bubba Wallace’s speed from Saturday’s practice translate to the race?

All of those are interesting questions, but not as important as the most interesting one of all — will the engines hold?

NASCAR put in place new engine rules for this season that mandates teams use a single engine for all Cup events. Teams, in the past, were allowed to change engines between qualifying and the Daytona 500, but no more. Not only that, NASCAR rules now state that any team that needs to install a backup engine in either the primary car or backup has to start at the rear.

How these engines hold, how they react after being used in qualifying and practice, may be the biggest question of the day.