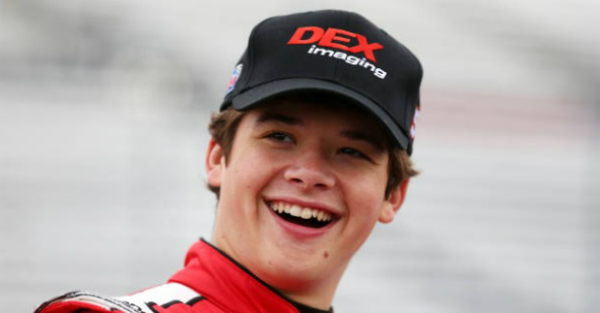 In hopes of mixing things up a bit, NASCAR will combine the K&N Pro Series East and West divisions to race together in two races for 2018.

The East and West divisions already race together on July 27 at Iowa Speedway, in Newton, IA, with the newly added race on Aug. 24 at Gateway Motorsports Park, near St. Louis in Madison, IL rounding out the combined pair, according to NBC Sports.

The new race will be called the “Midwest Melee”, and will be part of the Bonmarito Automotive Group 500 IndyCar race weekend, which will be ran on Aug. 25.

RELATED: This rivalry has a little extra spice since these drivers are related

The new race will have an interesting twist involved. The 150 -lap event will go around the 1.25-mile track with a break at the halfway point. Of the drivers expected to participate, both the East and West defending champs are among the group.

Defending NASCAR K&N Pro Series East champion, Harrison Burton (son of former NASCAR driver and current NASCAR analyst Jeff Burton) is expected to be in the field at Gateway. In addition defending two-time defending NASCAR K&N Pro Series West champion Todd Gilliland should be in the group as well. Gilliland who ran both the East and West Series, was the runner-up to Burton in the East Series in 2017.