Countdown to Daytona: This wild finish featured 2 cars smashing into each other and a fight 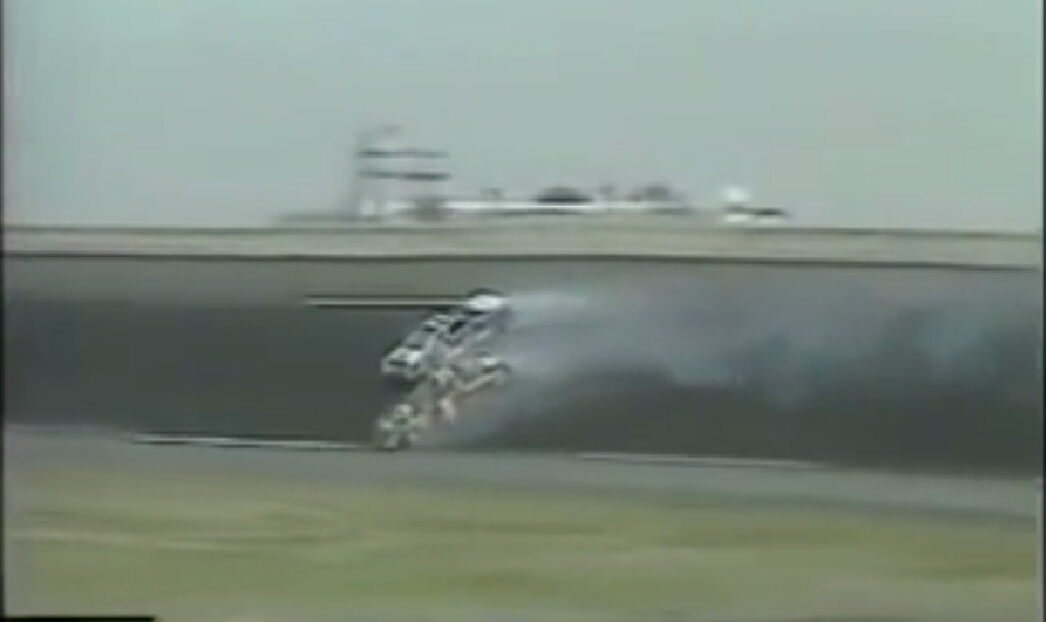 Hard to believe since we just wrapped up the 2017 season, but the Daytona 500 is in less than 80 days. And you never know what will happen in NASCAR?s Super Bowl of racing.

One of the greatest and most infamous finishes ever witnessed has to be the 1979 race. You may remember that Richard Petty was able to hold off Darrell Waltrip right on his bumper to take the checkered flag, but you may not remember why Petty was able to win that race in the first place.

A great video on YouTube tells the tale of tempers and consequences. Truth be told, Petty shouldn?t have won. Donnie Alison and Cale Yarborough were #1-#2 going into the last lap. Then Yarborough made a move to the inside and pulled even with Alison. When Alison tried to block, Yarborough deliberately smashed into Alison?s side. Despite the collision, both drivers managed to stay with it, but then they hit a second and then third time. The final time sent them into the wall and eventually the grass. They were both out with less than a lap to the checkered.

What came next is the stuff of legend. As Petty rolled on to win, Alison and Yarborough came to blows outside their crashed cars. Then Donnie’s brother Bobby stopped his car and joined in the fight. Race officials did what they could to try and separate the drivers, but the helmets were coming off and fists were flying.

There are 79 days to Daytona and AltDriver will be counting you down to the big race.