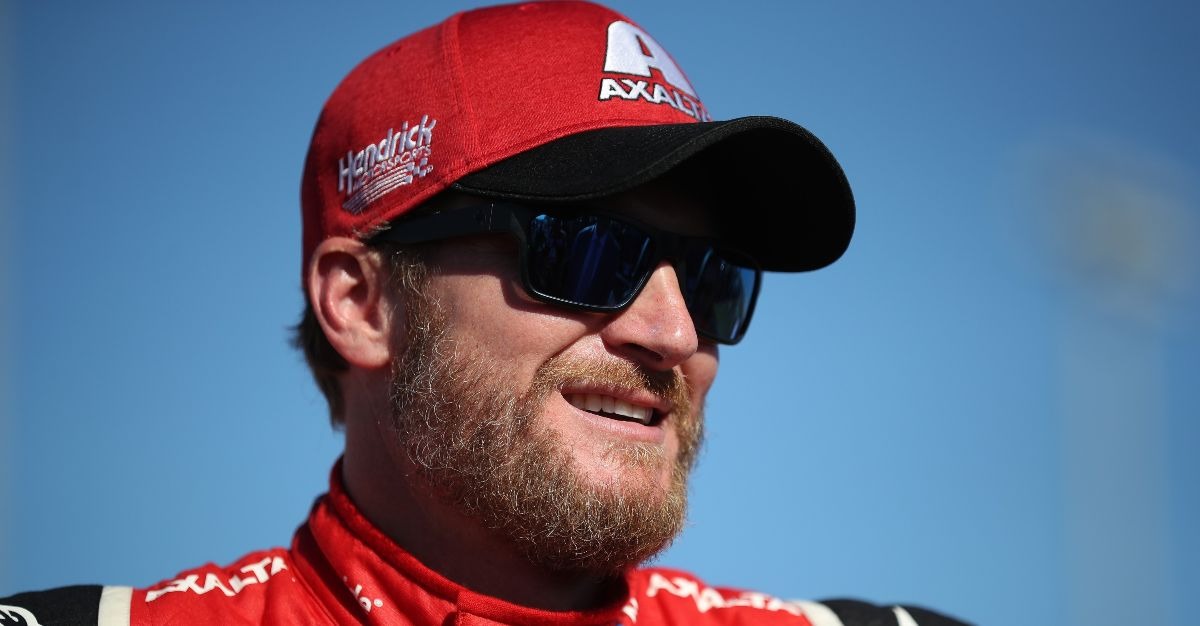 One of the biggest storylines from the 2017 season in NASCAR was the noticeable decline in attendance and in ratings. NASCAR executives are searching for answers for how to solve the issue, especially since the sport is losing Dale Earnhardt Jr. this season.

Earnhardt’s team at JR Motorsports discussed what they would do if they were in charge of NASCAR for a day, and Joe Mattes, the VP of Licensing and Marketing, said the sport has to be prepared to make hard decisions. He also offered a simple solution to help teams with travel and finances.

“I would like to see us race twice at Darlington and twice at Martinsville, for a couple of reasons,” Mattes said. “One, it is good racing, and two, the economics for all the race teams would be easier on the workload and the travel, but I think it would also be better. We start looking at where we are truly, truly racing, and look into what is working and what is not working and make some hard decisions. Leaving out Martinsville and not racing twice at Darlington is one change I would like to see.”

Related: A fan sends a photo to Dale Jr., and he?s never seen this one of his dad

Darlington and Martinsville provided some of the most entertaining races of the 2017 season, and they usually have high attendance.

The playoff race at Martinsville included the scuffle between Chase Elliott and Denny Hamlin, which was one of the most memorable events of the season. Drivers enjoy short track races, and they usually result in highly competitive and entertaining races that engage the fans.

The proximity to Charlotte is also a key factor since most drivers are based in North Carolina. NASCAR is looking for ways to save money, and having more races close to home certainly helps in that aspect.

Of course, NASCAR can’t neglect other regions in the country, but having two races at Martinsville and Darlington each year is a great idea. There are two Martinsville races scheduled for this season but only one for Darlington. It’s a simple solution that would likely produce positive results for NASCAR.