Following a shouting match, Clint Bowyer doesn’t exactly give his team a vote of confidence 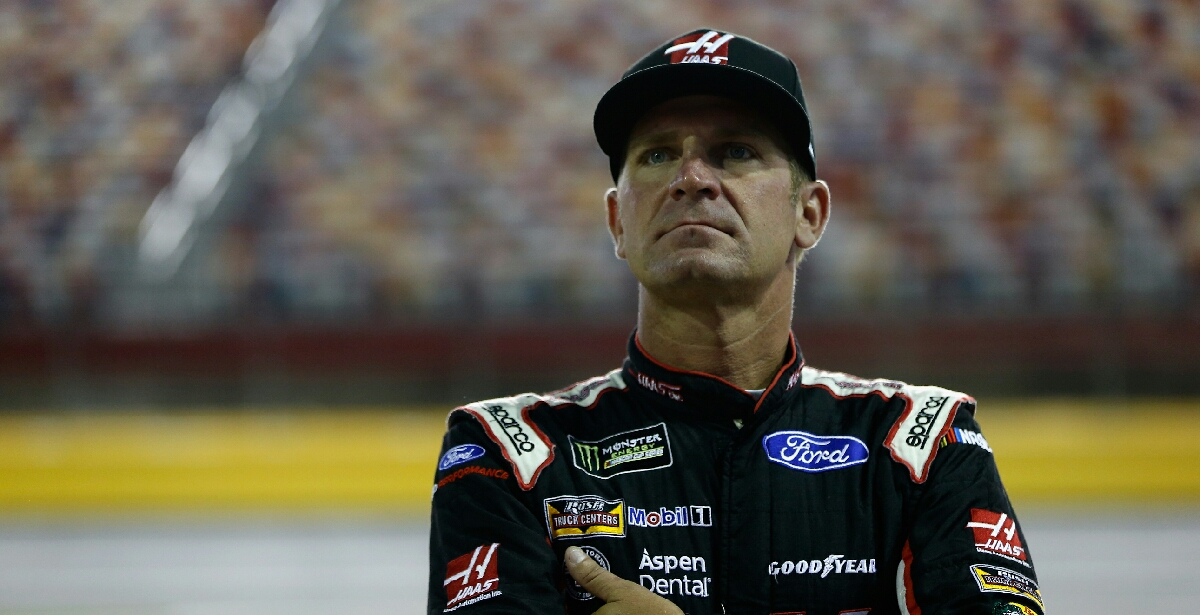 Could there be changes ahead for Stewart-Haas Racing? Tough to tell by the answer Clint Bowyer gave when asked.

Ahead of this Sunday’s Monster Energy Cup Series playoff race in Kansas, Bowyer was asked by NASCAR.com about the shouting match he was seen having with his crew chief Mike Bugarewicz in Talladega. Or more to the point, he was asked do changes need to be made.

“I don’t know. It’s not time to, you know, start … it’s time to start thinking about that, but at the end of the day, it’s about depth in our organization and building and organization,” Bowyer said.

There’s no question Bowyer was hot when he came into the pits after wrecking last Sunday in the Alabama 500. Video shows him shouting, first at the crew, then at crew chief Bugarewicz before storming off to the garage.

While it’s very tough to hear what they’re saying in the video, the following sums up the exchange:

His crew chief, Mike Bugarewicz, said, “We tore up a lot of other (expletive) throughout the year too, bud.”

“Well, these guys don’t want to hear it either,” Bugarewicz said. “Let’s work on this.”

“Haven’t said a (expletive) word all year,” Bowyer said. “I ain’t taking no (expletive), either.”

This is Bowyer’s first season driving for Stewart-Haas, which is owned by a former NASCAR driver who was known at times to have a bit of a temper himself. But this story isn’t about Tony Stewart. Although Bowyer’s had 12 top-10 finishes in 2017, he has yet to win. Which again begs the question, is there a change needed?

“Who knows? There could be a lot of different things that happen in the offseason for Stewart-Haas,” said Bowyer. “You don’t know. I don’t know that. And you don’t know that or anybody else. I think time will tell and paint a lot clearer picture.”

Hopefully so, because there was nothing very clear about Bowyer’s answer.