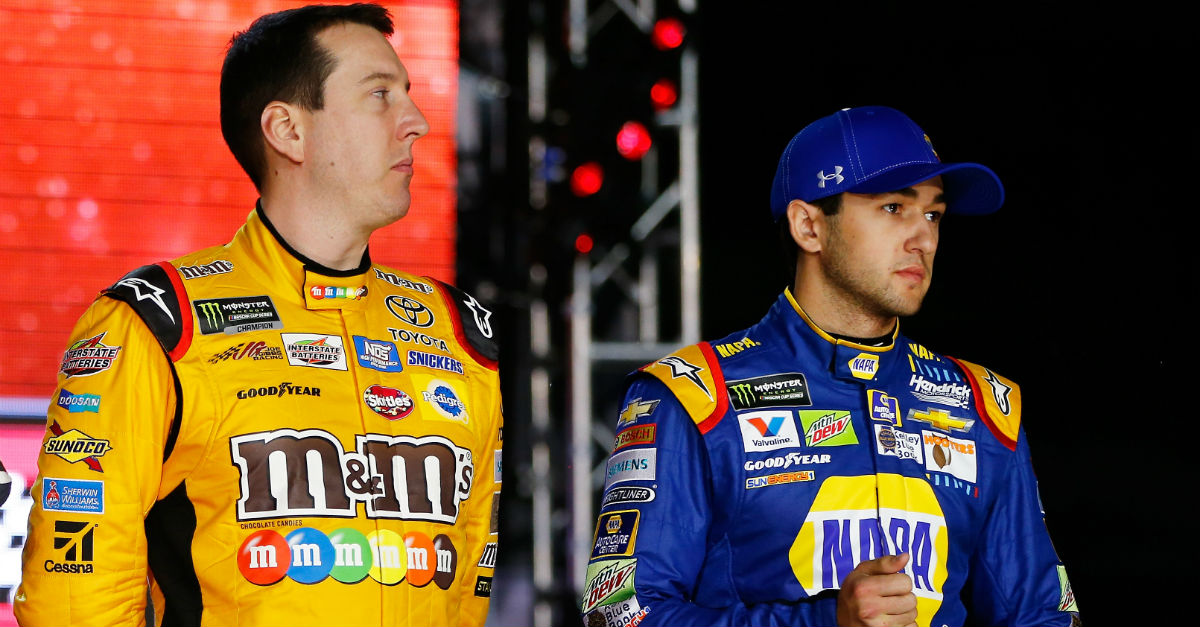 Chase Elliott has no problem being an aggressive driver if it gets him the prize.

Elliott, talking to NASCAR.com, says that with only one spot left in the championship race at Homestead, most guys are going to push it.

“We’ve seen that here before,” said Elliott. “I think if you’re in a position that it’s going to help you, I think you have to be pretty aggressive.”

Elliott knows all too well about aggressive driving. It was only two weeks ago when he and Denny Hamlin got into a face-to-face argument after Hamlin spun a leading Elliott out with only two laps to go in Martinsville. For all his denying intent, Hamlin now says that all bets are off when it comes to getting to Florida.

Elliott has a different take.

“If you’re racing for 10th, I’m not going to put myself in a bad spot to run 9th. I think it all depends on where you are and what situation you’re put in and what it means to you to have that extra spot.”

There’s no denying with five drivers battling for that fourth and final spot, more than a few sparks may fly.