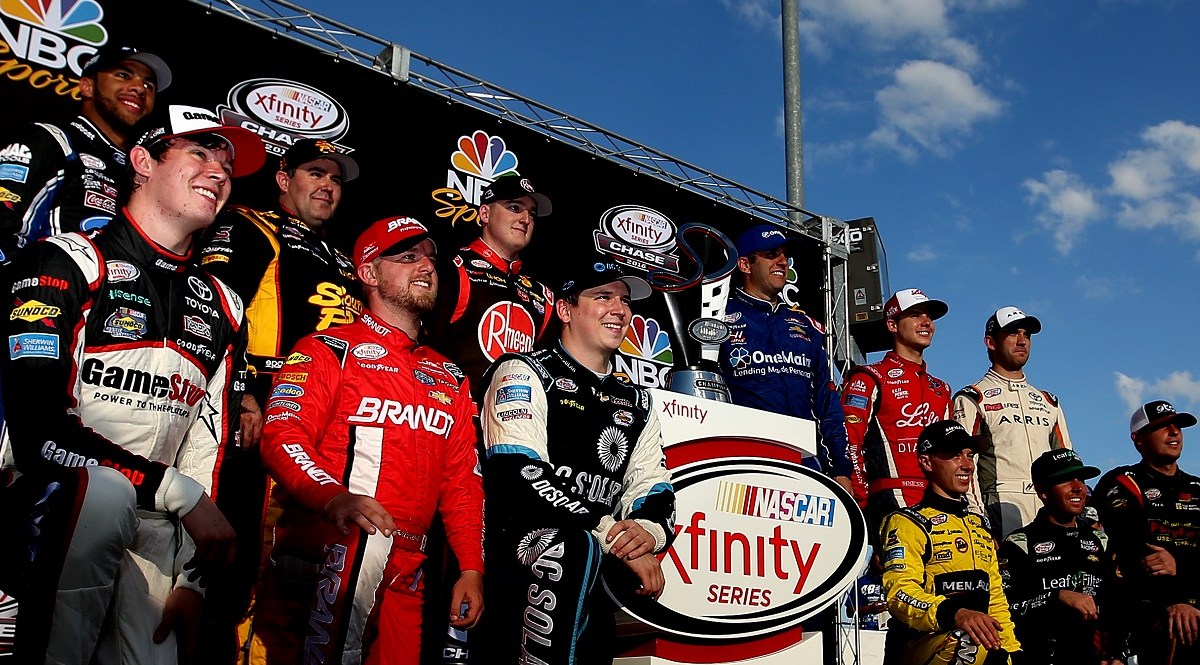 If there’s one constant in life, it’s the certainty that things change. Sometimes for good, sometimes bad. That’s very true of NASCAR. For Justin Allgaier, that’s kind of a scary place to be.

“I think in the next 5 years, the sport is going to have a completely different face of it,” Allgaier told The Charlotte Observer. “In some ways that scares me and on the flip side of it, it excites me because I want my daughter to love this sport like I loved it growing up.”

NASCAR has gone through a spate of big-name retirements in the last few years, ushering in a lot of young and unproven unknowns. The JR Motorsports driver Allgaier counts himself as one and says right now, he understands the pecking order. He wants to drive Cup full time but has to earn it.

“I still think at the end of the day, your veteran guys…your Kyle Busch’s, your Kevin Harvick’s, your Jimmie Johnson’s…they’re at the top for a reason cause they’re still the best at what they do. They’re just talented.”

But there will be a day not too far off when things will change. Allgaier says he’s been around NASCAR his whole life and understands when fans get anxious, but points out that too many equate change with a negative.

”I remember they would change motors after qualifying and all the different crazy stuff they used to do…and that’s long gone,” said Allgaier. “It’s not better, it’s not worse, it’s just different. And I think that’s the beauty of the sport is that it’s always evolving.”