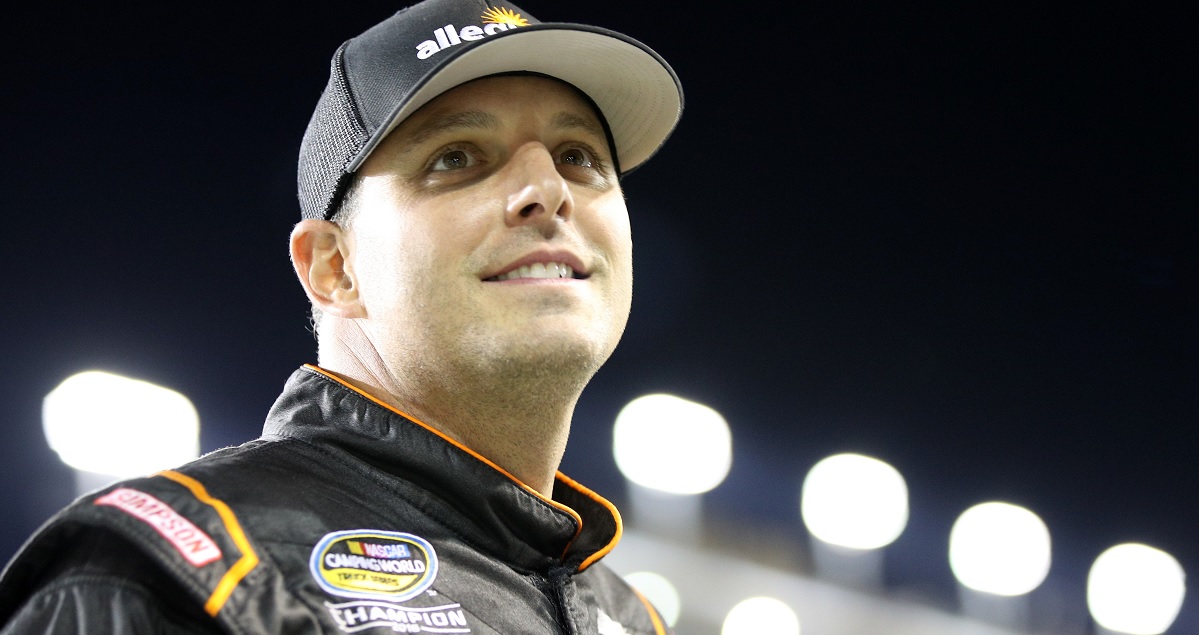 Johnny Sauter was so close, but 13 seconds is an eternity in racing.

?This is hard. This is tough,? Sauter told nascar.com. ?To come down to one race. They were just better than us tonight.?

Bell finished second in the race, Sauter third. Chase Briscoe, who was not eligible for the championship, won the race. For the 22-year-old Bell, it was his first title of a very young career. For the 39-year-old Sauter, it would have been his second title in a long career that will continue into next year. Sauter has signed an extension to return to GMS racing for 2018.

?One spot too short, I guess,? Sauter said. ?We had a great year and we get to do it again next year, so I look forward to that.?