New Camaro takes to track in Texas in much anticipated debut 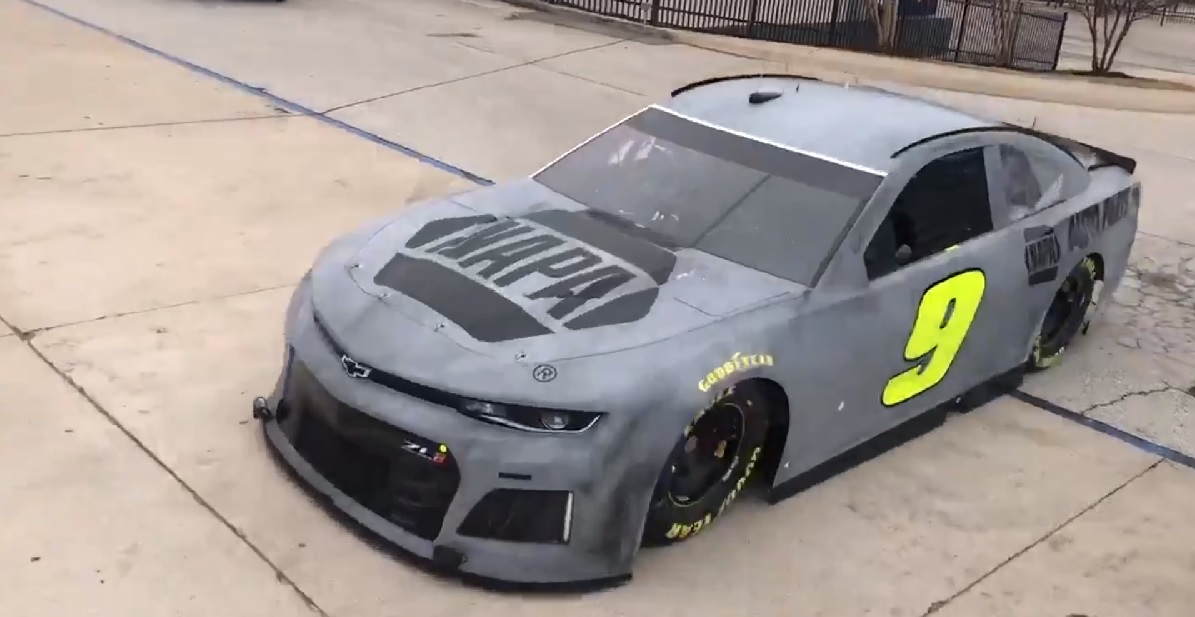 The wait is almost over!

NASCAR fans (and Chevy drivers) have been anxiously waiting for the new Camaro to take its place in the field. I feel safe to say that this is one of the most heavily anticipated debuts of a race car in quite a while.

First big step happened Tuesday morning in Texas as Chase Elliott rolled the ZL1 onto Texas Motor Speedway for its first airing out of 2018 as part of a 2-day Goodyear tire test. TMS tweeted out video of the event.

.@chaseelliott takes out the new ZL1 Camaro for its on track debut. It’s officially time to #Di9 pic.twitter.com/KXKCOQIS4J

?The car looks great,? Elliott told NASCAR.com. ?I don?t know from a manufacturer standpoint, from the public eyes standpoint, I don?t know how you could not identify the Camaro with the Camaro on the street. It looks the same. I think that is something to be very proud of from Chevrolet.?

Probably no one more proud than Pat Suhy. As the manager in charge of the NASCAR competition group for GM, Suhy has been leading his team for years towards this day.

Cautious because Suhy knows any new car introduction comes with what he calls a ?steep learning curve?. You won?t really know until you get it out on the track and run it in race-like situations. He says designers and engineers spent a lot of time concentrating on the aerodynamics, shifting a greater proportion of the downforce towards the back of the car.

All while staying within NASCAR?s strict guidelines. Elliott said it was hard to notice those changes during his run.

?I think the changes will probably become more apparent, hopefully, when we get to say Atlanta or get to some of the tracks that the changes are going to become important at,? said Elliott. ?I think until we get into those situations and kind of get some races under our belt as not only an organization but as a manufacturer as a whole to see exactly how we stack up, I think it will be tough to say until then.?

Suhy agrees. He knows he?s got a great car, but there will be growing pains.

?Whatever happens in the early part of the season, I really do believe we?ve got the best foundational car out there and longer term it?s going to be very competitive,? said Suhy.