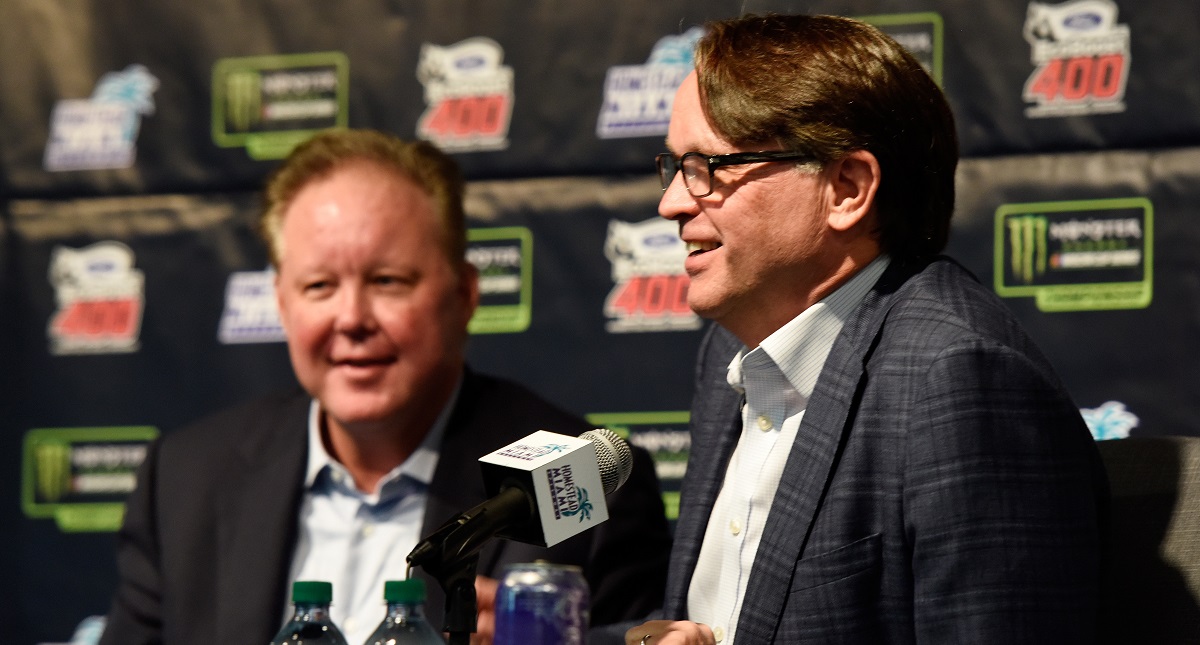 If there is a poster child for the many ills facing NASCAR, Brian France is it. He has taken a beating by fans, by teams, and in the media. Some of it deserved, some shots are out of line.

NASCAR writer Jeff Gluck picked up on a Twitter exchange from NASCAR president Brent Dewar, who reached out to a fan (good for him!) and noted a “style over substance” issue when it comes to France. The background — earlier this week, Brad Keselowski said he’d like to see France at the track each week, and that sparked a robust debate in social media.

H/t to @aaronbearden93 for noticing this Twitter exchange. NASCAR president @brentdewar responding to a fan. pic.twitter.com/sl3NHv0QVf

Dewar is not shy about using social media to defend his boss and call out misconceptions. Whereas some other NASCAR execs may be more visible, Dewar says fans not seeing France every weekend shouldn’t be taken as not caring.

Heh John, thanks for the passion. He doesn’t need me to defend him, but he is highly engaged everyday. He is at the track more than folks seem to think. Mike and I are more visible, as that’s our job. It is style not substance.

Much of the knock against France is from fans who think he is out of touch with what they want. Normally reserved, France isn’t prone to defending himself and rarely holds press conferences. Dewar says that works against him.

All we have in this world is our name and reputation. It is easier to say nothing. As fans you need to know we as leaders are engaged in the sport. We are fans too!

Fans on Twitter were not going to give in that easily, pressing Dewar that France needs to be doing more on behalf of the sport. The reply hints that France does far more behind the scenes than he’s ever given credit for.