One of NASCAR’s longest-tenured drivers stepping back from racing 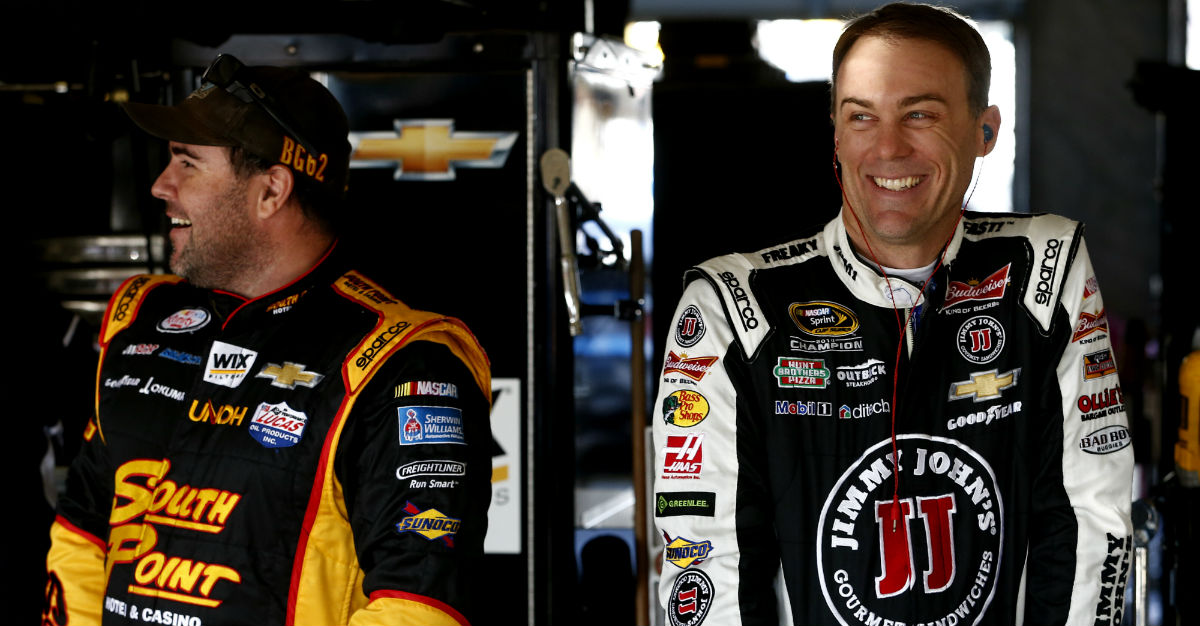 It’s time to take a step back. Not retire, says Brendan Gaughan, but be a little more selective with his time.

The 42-year-old Gaughan told racer.com he’s decided that 2018 will be a year to slow it down a bit. Slowing down may be counterintuitive for a NASCAR driver, but Gaughan says it’s time.

“I am very happy with going back to a part-time NASCAR role,” Gaughan said. “This has been 20 years of my life – it’s a lot work and it’s a lot of effort and it’s been a great 20 years. It’s been a hell of a ride but I’m at the point now where I’m happy.”

Gaughan says being a dad factored into his decision, wanting to spend more time with his kids. Plus, he’s got other pursuits such as a liquor business and other ventures that need his time.

Gaughan will run four races in Cup next season for Beard Motorsports, but that’s the extent of Cup commitment. He’s had decent success running on all levels of NASCAR and in Xfinity this season, but never won in Cup and has never won a championship. And though some may think there’s regret, Gaughan says no.

“To me, I look back on it and say, you know what, I had chances to win championships all through the years,” Gaughan said. “I’ve had chances to win races all through the years. I’ve been on great teams. I’ve been on horrible teams. I’ve driven great. I’ve driven like s**t. I’ve made great friends and I’ve made good enemies. I’ve had a great time. I look back on it and smile.”